US Plots to Disintegrate Syria, Set Up Permanent Bases in Eastern Euphrates

Rasa - Abdel Bari Atwan, the editor-in-chief of Rai al-Youm newspaper, warned of the US plots to disintegrate Syria and establish military bases on the Eastern banks of the Euphrates with the help of the Kurds. 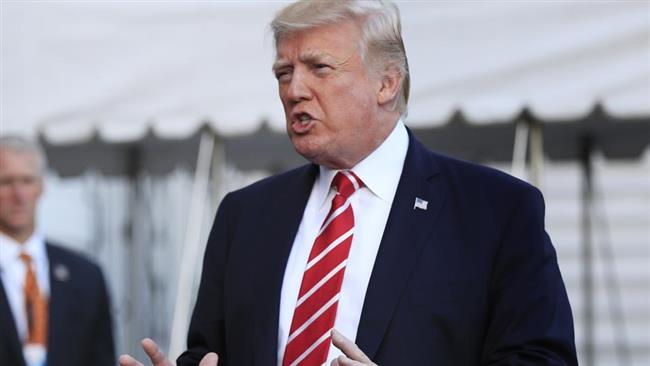 RNA - Atwan referred to the US airstrikes against the Syrian army forces in Deir Ezzur and killing 150 Syrian forces, stressing that the country's foreign ministry is entitled to consider it as war crime as the American forces entered Iraq and Syria on the pretext of fighting terrorism.

"Now that terrorist groups are annihilated in Iraq and Syria, we should ask the reason for the US forces' deployment in the two countries and their goal of airstrikes against them," he added.

"The response to this question is simple; implementation of the US plots to disintegrate Syria and set up permanent military bases in Eastern Euphrates to separate it from the west so that these bases will replace Incirlik airbase in Turkey, which doesn’t welcome the US fighter jets anymore, and pave the ground for the formation of a Kurdish government.

The US-led coalition admitted on Thursday that it has launched airstrikes against the Syrian government forces after they attacked the Syrian Democratic Forces (SDF) base in Eastern Euphrates.

According to Atwan, this measure indicates the US willingness to form an independent Kurdish government in Eastern Euphrates to separate it from Syria, support it and form an army of 30,000 soldiers to train and equip them with new weapons.

An SDF official said in November that the US established a new military base in the regions that are under the control of the SDF, continuing to occupy Syrian territory,.

A senior SDF official, who requested to remain anonymous, said that the US had set up a military base in Raqqa city in Northeastern Syria, which was recently liberated from the ISIL.

"The United States is building military bases in areas freed by our forces from ISIL. We consider it to be the right strategy. Recently, the US forces established a military base at the entrance to the territory of Raqqa, in the Jezra neighborhood," the official added.

He explained that the neighborhood was chosen by the US army because it was slightly damaged during a military operation in Raqqa and can now be seen as the city's safest area.

"The base and the adjacent territory are reliably protected by the US soldiers. No one, except these soldiers and SDF fighters, has access to the base," the official concluded.

Tags: US Syria
Short Link rasanews.ir/201pVT
Share
0
Please type in your comments in English.
The comments that contain insults or libel to individuals, ethnicities, or contradictions with the laws of the country and religious teachings will not be disclosed