Rasa - A court in Bahrain handed down prison sentences to ten anti-regime protesters as the ruling Al-Khalifah regime presses ahead with its heavy clampdown on political dissidents and pro-democracy activists in the kingdom. 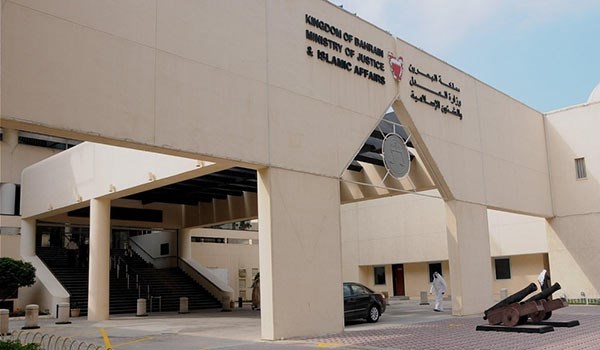 The court found the anti-regime activists guilty of throwing Molotov cocktails at regime forces in the northern village of al-Daih, forming “unlawful” gatherings of more than five people and making incendiary devices.

On December 28, 2017, Bahrain's Supreme Court of Appeal convicted two pro-democracy campaigners of affiliation to the opposition al-Wafa'a Islamic Party, and sentenced one of them to 10 years in jail, while the other received 7 years in prison, Arabic-language Lualua television network reported.

The development came a day after Bahrain’s High Criminal Court sentenced 10 anti-regime protesters to life imprisonment and revoked their citizenship.

The defendants were found guilty in connection with the discovery of 1.5 tons of ammunition and explosive devices in Nuwaidrat village, located about 10 kilometers south of the capital Manama, in late September 2015.

They are demanding that the Al-Khalifah regime relinquish power and allow a just system representing all Bahrainis to be established.

Scores of people have lost their lives and hundreds of others sustained injuries or got arrested as a result of the Al-Khalifah regime’s crackdown.

On March 5, 2017, Bahrain’s parliament approved the trial of civilians at military tribunals in a measure blasted by human rights campaigners as being tantamount to imposition of an undeclared martial law countrywide. King Hamad ratified the constitutional amendment on April 3 last year.

Tags: al-Khalifah bahrain
Short Link rasanews.ir/201pUv
Share
0
Please type in your comments in English.
The comments that contain insults or libel to individuals, ethnicities, or contradictions with the laws of the country and religious teachings will not be disclosed