Self-sufficiency: the great achievement of the Islamic Revolution in the agricultural sector

Rasa – Relying on independence, self-reliance and self confidence led Iran’s agricultural and livestock sector overcome its dependence on foreigners in the pre-revolutionary period to achieve sufficiency and independence in the 39 years since the Islamic Revolution. 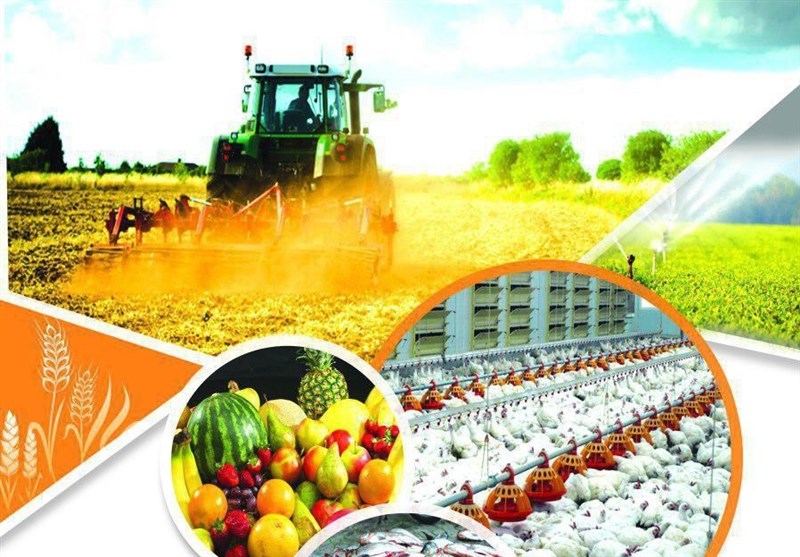 RNA – The victory of Iran’s 1979 Islamic Revolution, led by Imam Khomeyni pulled the country out from under the yoke of colonialism, arrogance and tyranny and brought independence and freedom to the Iranian nation.

Recognition of the religious and national identity of Islamic Iran, building the country upon reliance on internal capacities, trusting the power of the youth of the country and advancing in various fields including the economic, political, cultural, social and management fields and relying on the spirit of self-confidence are among the achievements of this great and divine revolution.

The field of agriculture is one of the sectors that has been considered specially after the victory of the revolution and has seen in significant progress in the Islamic system.

Investigating the capabilities, capacities, achievements and advancements in this sector can demonstrate part of the country’s comprehensive progress in the four decades that have passed since the Islamic Revolution.

Iran has a land area of 1,648,195 square kilometres and more than 510,000 square kilometres have a high potential for agricultural production and it is a good issue to exploit this potential and power and use it to grow the country’s economy. The issue of agriculture was at the top of Iran’s plans after the Islamic Revolution and at the behest of Imam Khomeyni, who called it “the axis of independence,” more and more attention was given.

The study of the agricultural field in the pre-revolutionary years shows that due to some incorrect planning, this sector was declining, and many of the strategic products required were supplied through imported resources. According to statistics in the agricultural sector, production of products made up 29% of Iran’s gross national product in 1960 and it dropped to 9% in 1977.

Ali Akbari, the representative of the people of Bojnourd in the Islamic Consultative Assembly [Iranian parliament] and the head of the Agriculture, Water and Natural Resources Committee of the Islamic Consultative Assembly, said, “From the beginning of the revolution, Imam Khomeyni stated that agriculture was the centrepiece of independence and this was the first slogan and step which was taken on this path.

A survey of agricultural products, gardens, and livestock inputs shows that during the 39 years since the Islamic revolution, the country has progressed towards self-sufficiency, among which farmers have played a major role.

One example of this is that the Food and Agriculture Organization of the United Nations (FAO) has acknowledged that Iran, which has produced 23 million tonnes, is the ninth largest grain producer in Asia.

Tags: agricultural Iran Agriculture Iranian Revolution Islamic Republic of Iran Iranian Government
Short Link rasanews.ir/201pUM
Share
0
Please type in your comments in English.
The comments that contain insults or libel to individuals, ethnicities, or contradictions with the laws of the country and religious teachings will not be disclosed