US isolated self more anytime it targeted Iran at UNSC: Araqchi

Rasa - An Iranian deputy foreign minister says the United States only brought itself more isolation in the international community every time it tried to target Iran at the United Nations Security Council (UNSC). 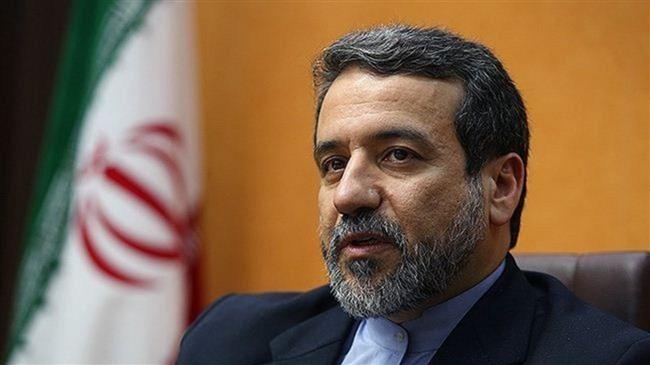 RNA - Speaking Friday on the sidelines of the 29th meeting of the International Conference of Asian Political Parties in Tehran, Abbas Araqchi enumerated recent US attempts to make Tehran an object of rebuke at the 15-nation council, including claims about Iran’s conventional missile program and scattered riots inside the country as well as allegations of missile delivery to Yemen.

“Every time, the US presented Iran’s missile issue, Yemen or even the unrest inside Iran and sought to use these issues to drag Iran to the Security Council, it conversely resulted in its own isolation,” he said.

Araqchi pointed to a recent “political show” by US ambassador to the UN Nikki Haley, during which she displayed what she claimed to be debris from a missile transferred to Yemen by Iran, saying this was yet another desperate move aimed at influencing Security Council member states.

“We consider these cases to be theatrical and desperate attempts meant to present something that does not even existent,” he said. “All Western media [outlets] and the countries allied with the US have attested to” the fact that the US’s anti-Iran maneuvering at the Council has isolated it even further.

In a similar move earlier this month, Washington failed to bring the council’s members on board against Iran when it tried to put scattered violence inside Iran to debate, Araqchi said.

Various countries’ lukewarm reaction and others like Russia’s outright opposition to Washington on such moves showed that the country’s measures had not proven much effective, Araqchi said.

“They will surely derive no benefit from treading on this course,” the official concluded.

Tags: Araqchi US UNSC
Short Link rasanews.ir/201pU9
Share
0
Please type in your comments in English.
The comments that contain insults or libel to individuals, ethnicities, or contradictions with the laws of the country and religious teachings will not be disclosed