Rasa - A report by a group of European Union diplomats in the Israeli-occupied Jerusalem al-Quds has exposed that the Tel Aviv regime is using archaeological and tourism sites in order to justify the presence and expansion of settlements in the Palestinian neighborhoods of the holy city. 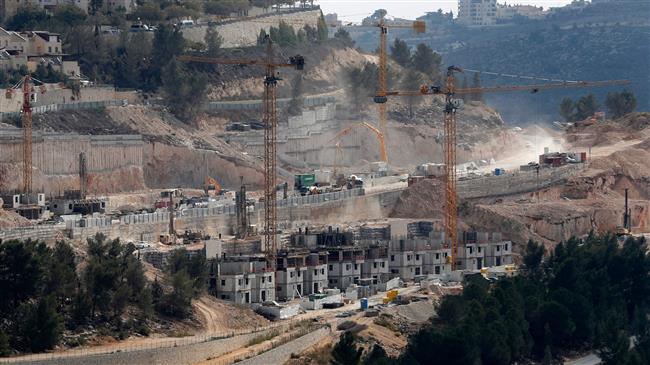 RNA - The report, acquired by the British daily The Guardian, stated that Israeli projects in East Jerusalem al-Quds are being used “as a political tool to modify the historical narrative and to support, legitimize and expand settlements.”

“East Jerusalem (al-Quds) is the only place where Israeli parks are declared on populated neighborhoods,” it pointed out.

The report also presented a bleak picture of the overall situation in Jerusalem al-Quds, warning that the prospects for peace have worsened.

It further pointed to the marginalization of Palestinians, who make up for about 37% of the city’s population, noting that Israeli officials have demolished more than 130 buildings and left 228 people with no place of residence.

“The city has largely ceased to be the Palestinian economic, urban and commercial center it used to be,” the report stated.

This as there have been regular anti-US protests by Palestinians in the occupied West Bank and the besieged Gaza Strip since December 6, when Trump declared that Washington recognized Jerusalem al-Quds as the “capital” of Israel and was moving the American embassy from Tel Aviv to the city. Many say Trump's move has effectively killed any chances of further negotiations.

The dramatic shift in Washington’s Jerusalem al-Quds policy drew fierce criticism from the international community, including Washington's Western allies, and triggered protests against the US and Israel worldwide.

Israel lays claim to the whole of Jerusalem al-Quds, but the international community views the ancient city’s eastern sector as occupied land and the Palestinians consider it their future capital.

Tags: Settlement Israel EU
Short Link rasanews.ir/201pU4
Share
0
Please type in your comments in English.
The comments that contain insults or libel to individuals, ethnicities, or contradictions with the laws of the country and religious teachings will not be disclosed