Rasa - A court in Bahrain has sentenced ten anti-regime protesters to life imprisonment and revoked their citizenship as the ruling Al Khalifah regime presses ahead with its heavy-handed clampdown on political dissidents and pro-democracy campaigners in the Persian Gulf kingdom. 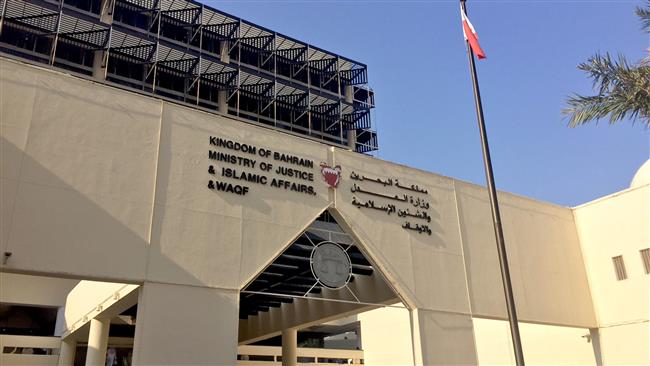 RNA - On Tuesday, the High Criminal Court found the defendants guilty of “organizing and managing a terrorist group, possessing explosives and tools used in making firearms, and training in the use of weapons and explosives for terrorist purposes in the kingdom.”

The court also additionally sentenced one of the convicts to one month in jail, and a fine of 100 dinars ($265.10) for illegally possessing a sword.

Tags: Al Khalifah bahrain
Short Link rasanews.ir/201p2D
Share
0
Please type in your comments in English.
The comments that contain insults or libel to individuals, ethnicities, or contradictions with the laws of the country and religious teachings will not be disclosed