Rasa - The UK’s leader of the opposition refused to attend an official dinner to mark the centenary of the Balfour Declaration, which helped to pave the way for the ongoing Middle East issue. 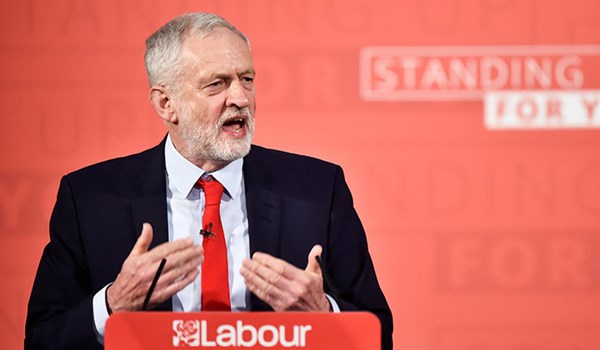 Rasa - Benjamin Netanyahu, the Israeli premier, has been invited to London by UK prime minister Theresa May to mark the Balfour centenary on Thursday, National reported.

Labour leader Jeremy Corbyn is a strong supporter of the Palestinian cause and has refused the invitation to the event. The shadow foreign secretary will attend in his place.

A series of events across the UK are being held to mark the 100-year anniversary of the statement written by Britain’s then foreign secretary Arthur Balfour on November 2, 1917, in which the British government stated its support for the establishment of a national home for Jewish people in Palestine.

The Balfour Declaration had far-reaching consequences for supporters of the Zionist cause and those living in Palestine. It is widely seen as the starting point of a chain of events that resulted in today’s bitter conflict.

Tags: Jeremy Corbyn Israel UK
Short Link rasanews.ir/201p1c
Share
0
Please type in your comments in English.
The comments that contain insults or libel to individuals, ethnicities, or contradictions with the laws of the country and religious teachings will not be disclosed