Rasa - Syria has denounced as a "falsification of the truth" a United Nations report blaming the Damascus government for a chemical attack in Idlib province back in April. 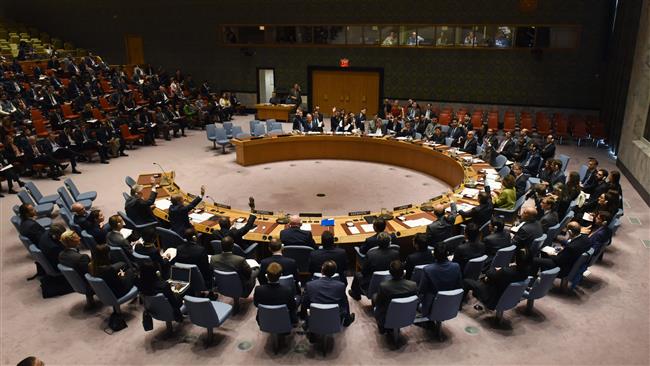 RNA - "Syria categorically denies the content of the joint report between the UN and the Organization for the Prohibition of Chemical Weapons," state news agency SANA quoted an official in Syria's Foreign Ministry as saying on Friday.

The report was released earlier by the Joint Investigative Mechanism (JIM), which gathers experts from both the UN and the Organization for the Prohibition of Chemical Weapons (OPCW).

"This report and the one that preceded it are falsifications of the truth and distort the exact information on what happened at Khan Shaykhun," the official added.

Over 80 people died in the April 4 sarin gas attack on Khan Shaykhun in Idlib. Some Western governments and the militants operating in the area blamed the Syrian government for the incident. Syria and Russia, however, rejected the claims, suggesting that a weapon used by militants might have detonated on the ground.

The ministry also decried the "method of investigation" in the UN report, saying it was based on "the words of the criminals who committed this immoral act in Khan Shaykhun and on dubious witnesses."

The statement said the UN report had been compiled under "instructions from the US administration and Western countries to exert more political pressure" on Syria.

Damascus turned over for destruction its entire chemical stockpile under a deal negotiated by Russia and the United States in 2013. The OPCW oversaw the operations to remove the chemical arsenal from Syria.

Tags: Idlib Syria
Short Link rasanews.ir/201p1K
Share
0
Please type in your comments in English.
The comments that contain insults or libel to individuals, ethnicities, or contradictions with the laws of the country and religious teachings will not be disclosed