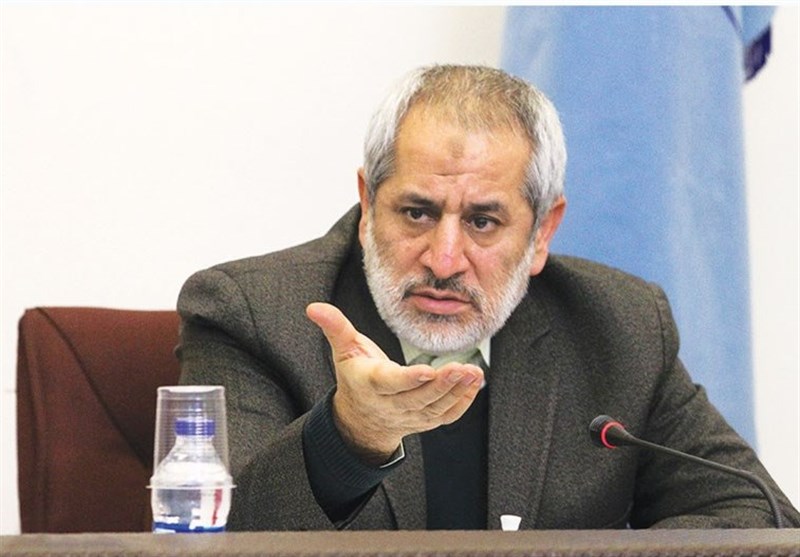 RNA - "One of the crimes of the convict has been disclosing the address and some details of 30 important figures involved in (the country's) research, military and nuclear projects, including (Iranian nuclear scientists) martyrs Shahriari and Alimohammadi, to Mossad intelligence officers which led to their assassination and martyrdom," Jafari Dolatabadi said in Tehran today.

He added that the spy had held numerous meetings with 8 Mossad officers and leaked intel about Iran's military and nuclear sites in exchange for money and receiving residence in Sweden.

Dolatabadi had announced in September that Iran's judicial system has sentenced four individuals to long jail terms for spying for the US.

"A court in Tehran has sentenced four infiltrators and US-linked agents to 10-year jail terms each; the ruling has been confirmed by the country's Appeals Court," Jafari Dolatabadi said, addressing the eighth meeting of Tehran prosecutor deputies.

He noted that one of the cases is related to conviction of a US national who had come to Iran to take part in post-graduate courses, and said, "The three other convicts include a Lebanese national and two Iranians (a father and his son)."

Jafari Dolatabadi underlined that all of the four convicts have been sentenced to 10 years in prison.

Tags: Iran Mossad
Short Link rasanews.ir/201ojy
Share
0
Please type in your comments in English.
The comments that contain insults or libel to individuals, ethnicities, or contradictions with the laws of the country and religious teachings will not be disclosed