Rasa - A descendant of the late British foreign secretary, who supported the creation of Israel in 1917 by putting his signature to a notorious declaration, says the regime is not honoring the terms of the document by mistreating Palestinians. 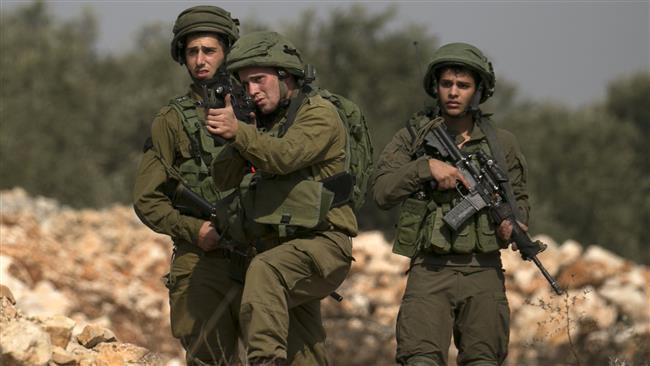 RNA - The Balfour Declaration was a public statement issued by the UK government during World War I announcing support for creation of the Israel.

The declaration was named after Lord Arthur Balfour, the then foreign secretary who penned the document, which will turn 100 next month.

Palestinians view the declaration as a prelude to the Israeli occupation of their homeland in 1948, saying the UK government should apologize for issuing the document.

In rare comments to The Telegraph, published on Sunday, Roderick Balfour, a great-great-nephew of Lord Arthur Balfour, said Israel was in breach of his ancestor’s proclamation by failing to protect the rights of Palestinians.

“I have major reservations,” he said. “There is this sentence in the declaration, ‘Nothing shall be done which may prejudice the civil and religious rights of existing non-Jewish communities in Palestine.’ That’s pretty clear. Well, that’s not being adhered to. That has somehow got to be rectified.”

“Talking to the more liberal elements of Jewry, they would acknowledge there has to be a greater economic role for the Palestinians,” Balfour added.

Emboldened by the Balfour Declaration and the ensuring Western support, Israel captured huge swathes of Arab land in a war in 1948, and then proclaimed its existence.

In 1967, it proceeded to capture more Palestinian territory in another war. It then started propping up scores of settlements across the land in a move to gradually annex it.

Tel Aviv has defied all international condemnations of its settlement activities, including outright denunciation by the United Nations.

Palestine was under British rule when Balfour issued the policy statement.

Tags: Palestinian Israel
Short Link rasanews.ir/201ojg
Share
0
Please type in your comments in English.
The comments that contain insults or libel to individuals, ethnicities, or contradictions with the laws of the country and religious teachings will not be disclosed