Iran obstacle to US achieving hegemony

Rasa - Attempts to ruin an internationally-agreed nuclear deal between Iran and world powers have roots in the fact that “Iran is an obstacle to US achieving hegemony in the oil-rich Middle East,” says Phil Wilayto. 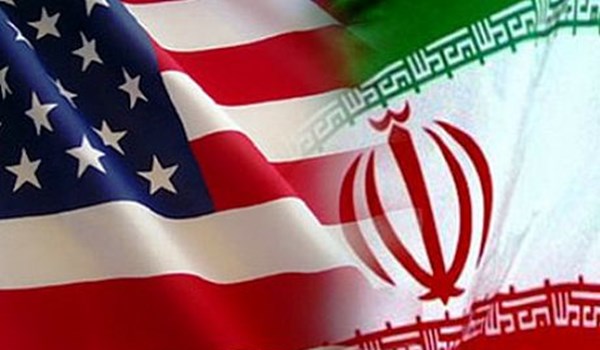 RNA - “They (American authorities) have a problem with the nuclear agreement because it does give Iran some breathing room, some relief, in a modest way from the unjust sanctions that were imposed,” the editor of the Virginia Defender told on Tuesday.

On Friday, US President Donald Trump refused to certify the nuclear agreement with Iran, and warned he might ultimately terminate it, in defiance of other world powers and undermining a landmark victory of multilateral diplomacy.

Wilayto also underlined that “there is no evidence whatsoever that Iran is not keeping up its end of the nuclear deal” and Trump is “completely irrational” in what he is saying.

The head of the International Atomic Energy Agency (IAEA) has reconfirmed that Iran is fully implementing its commitments under the 2015 nuclear agreement, known as the Joint Comprehensive Plan of Action (JCPOA), shortly after Trump’s refusal to certify Iran’s commitment to the deal.

Tags: US Iran Hegemony
Short Link rasanews.ir/201ohE
Share
0
Please type in your comments in English.
The comments that contain insults or libel to individuals, ethnicities, or contradictions with the laws of the country and religious teachings will not be disclosed