Iranians all strongly standing by IRGC

Rasa - Iran’s Foreign Minister Mohammad Javad Zarif has slammed a move by the US Treasury Department to blacklist the Islamic Revolution Guards Corps (IRGC), saying Iranian people from all walks of life strongly support the defenders of the country and the region against terrorism. 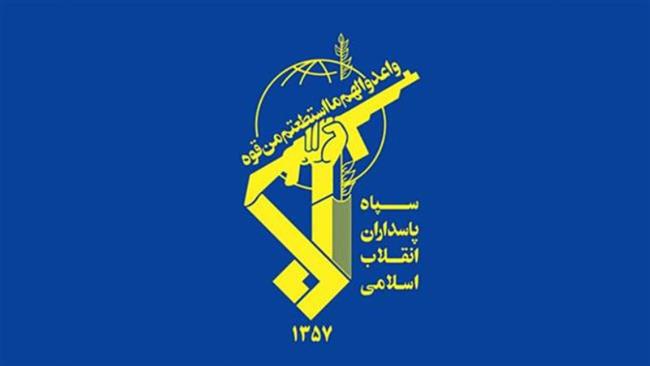 RNA - “Today, Iranians – boys, girls, men, women – are ALL IRGC,” Zarif said on his official Twitter account on Saturday, a day after US President Donald Trump refused to certify the international nuclear agreement between Iran the P5+1 group of countries and also announced sanctions on the IRGC, which he accused of destabilizing the Middle East and threatening American interests in the region.

“I am authorizing the Treasury Department to further sanction the entire Islamic Revolutionary Guard Corps for its support for terrorism and to apply sanctions to its officials, agents and affiliates," Trump said.

In his Twitter post, Zarif said the Iranian people are “standing firm with those who defend us & the region against aggression & terror.”

Iranian President Hassan Rouhani slammed Trump’s speech against the Islamic Republic as nothing more than insults and delirious talk, and defended the IRGC.

He said, "The IRGC is a powerful force and the [Iranian] people are always standing by the IRGC."

"Is it the IRGC that is corrupt or governments and armed forces who have always intervened in this region against the independence of nations?"

Tags: IRGC Iran Zarif
Short Link rasanews.ir/201ofx
Share
0
Please type in your comments in English.
The comments that contain insults or libel to individuals, ethnicities, or contradictions with the laws of the country and religious teachings will not be disclosed