Trump to announce US strategy on Iran on Friday

Rasa - US President Donald Trump will unveil on Friday Washington’s strategy with regard to the international nuclear agreement with Iran, the White House says. 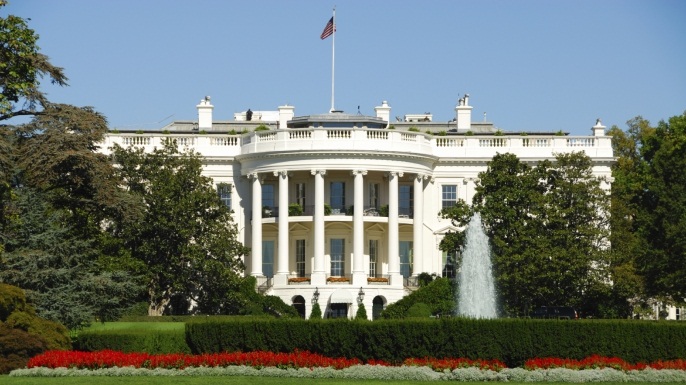 Trump is expected to declare to Congress on Sunday that retaining the 2015 nuclear deal is no longer in the US national interest, opening the possibility for Congress to re-impose sanctions against Iran and undermining a landmark victory of multilateral diplomacy.

Trump has to report to Congress on October 15 whether or not Iran is complying with the nuclear deal. If he argues that Iran is not in compliance, that could cause an American withdrawal from the international pact.

This in itself does not mean the deal will collapse, but it will mark a clear break with Washington's allies, who have pleaded with Trump to respect the accord.

Trump has desperately sought a pretext to scrap or weaken the JCPOA and get rid of the limits it imposes on the US ability to pursue more hostile policies against Iran.

The International Atomic Energy Agency (IAEA) has recently reported that Iran is complying with the agreement.

In a letter to Trump last week, at least 180 members of the US Congress called on Trump to endorse the Iran nuclear deal, saying an American withdrawal from the pact would be against the interests of the US and its allies.

Whether Congress would be willing to reimpose sanctions is not clear. While most Republicans, and some Democrats, opposed the deal when it was approved in 2015, there is little apparent desire in Congress for dealing with the issue now.

This is while the other parties to the deal, along with the entire international community, have thrown their weight behind the accord, praising the Islamic Republic for its full commitment to its side of the bargain.

EU foreign policy chief Federica Mogherini warned last month that the deal "doesn't belong to one country... it belongs to the international community."

On Tuesday, British Prime Minister Theresa May called the White House to impress upon her government's "strong commitment to the deal alongside our European partners."

Tags: US Iran
Short Link rasanews.ir/201ofB
Share
0
Please type in your comments in English.
The comments that contain insults or libel to individuals, ethnicities, or contradictions with the laws of the country and religious teachings will not be disclosed