Rasa - Iran’s Foreign Ministry Spokesman Bahram Qassemi has condemned Somalia for opening fire on an Iranian fishing boat and killing the captain of the vessel and injuring another sailor. 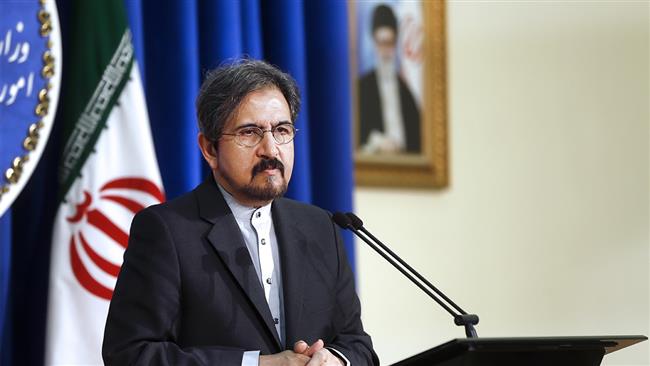 RNA - “Iran has conveyed its protest to Somalia in this regard through relevant channels,” Bahram Qassemi told ISNA on Wednesday.

He added that the Iranian Foreign Ministry was seriously following up on the issue.

Last week, Somali regional officials said the incident took place after security forces opened fire on the vessel during an operation in the Indian Ocean, according to reports.

Colonel Mohamed Abdi Hashi of Puntland police said security forces opened fire on the boats when they ignored orders to stop and attempted to escape, adding that one boat was seized while the other fled.

According to the official, 16 other crew members were unharmed and apprehended.

He said he was not sure if Somali political leaders had made any contact with Iran about the incident.

Tags: Iran Somalia
Short Link rasanews.ir/201oei
Share
0
Please type in your comments in English.
The comments that contain insults or libel to individuals, ethnicities, or contradictions with the laws of the country and religious teachings will not be disclosed