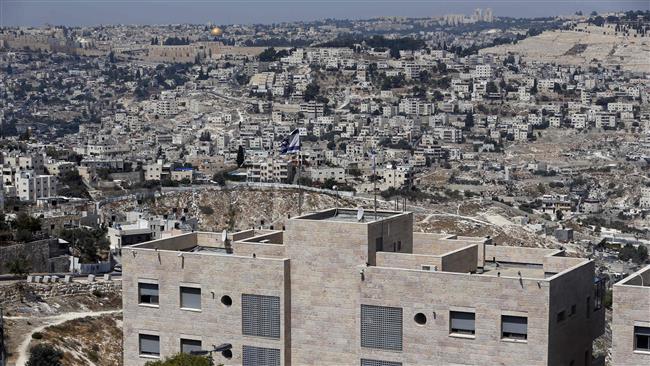 RNA - “We strongly condemn Prime Minister Benjamin Netanyahu's approval of the construction of 3,829 illegal settlement units in the occupied West Bank,” Hanan Ashrawi, a member of the PLO’s Executive Committee, said during a meeting with the visiting Norwegian politician, Hilde Haraldstad, in the central West Bank city of Ramallah on Monday.

She added, “Clearly, Israel is bent on entrenching the military occupation and its illegal settlement enterprise, further reaffirming its intentions of displacing Palestine and replacing it with the 'Greater Israel’.”

The senior PLO official further urged the international community to hold Israel accountable for acting outside the law before it shatters the prospects of a viable Palestinian state.

“It is vital that European countries exhibit the political will necessary to take decisive action to end the occupation and to remove all of its manifestations from Palestinian soil,” Ashrawi pointed out.

Less than a month before Trump took office, the United Nations Security Council adopted Resolution 2334, calling on Israel to “immediately and completely cease all settlement activities in the occupied Palestinian territories, including East Jerusalem” al-Quds.

Tags: Palestinian Israel
Short Link rasanews.ir/201odq
Share
0
Please type in your comments in English.
The comments that contain insults or libel to individuals, ethnicities, or contradictions with the laws of the country and religious teachings will not be disclosed