Rasa - Israel is set to approve plans for the construction of about 4,000 new settler units in the occupied West Bank in defiance of the international community. 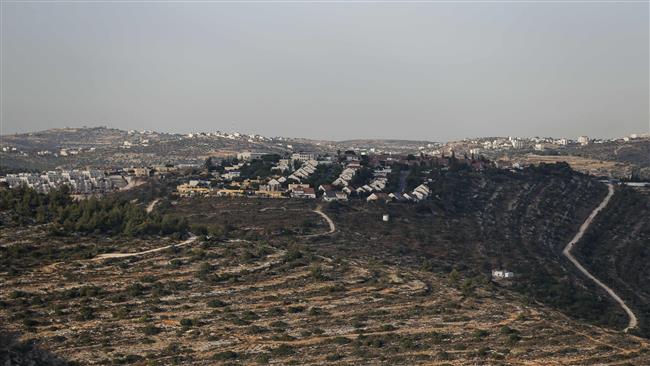 RNA - Israel's daily The Jerusalem Post quoted Israeli officials on Monday as saying that the so-called Higher Planning Council for the West Bank will endorse the plans when it convenes next Monday and Tuesday.

Israel’s Channel 2 reported on Sunday night that plans for the construction of 3,829 settler units would be advanced as it published a partial list.

In recent months, Tel Aviv has stepped up its settlement construction activities in the occupied Palestinian territories in a blatant violation of international law and in defiance of United Nations Security Council Resolution 2334.

The resolution, which was passed last December, states that Israel’s establishment of settlements in the occupied territories, including East Jerusalem al-Quds, “had no legal validity” and urges the regime to immediately and completely cease all its settlement activities.

According to a report published in August, the scale of the Israeli settlement activities in the occupied Palestinian territories increased by almost three times in the first half of 2017, compared to the same period last year.

Tags: Palestinian Israel Settle
Short Link rasanews.ir/201odp
Share
0
Please type in your comments in English.
The comments that contain insults or libel to individuals, ethnicities, or contradictions with the laws of the country and religious teachings will not be disclosed