Rasa - The Palestinian Authority and its Arab allies have, for the first time since 2013, backtracked on presenting draft resolutions denouncing Israel’s practices in East Jerusalem al-Quds, the West Bank and the Gaza Strip. 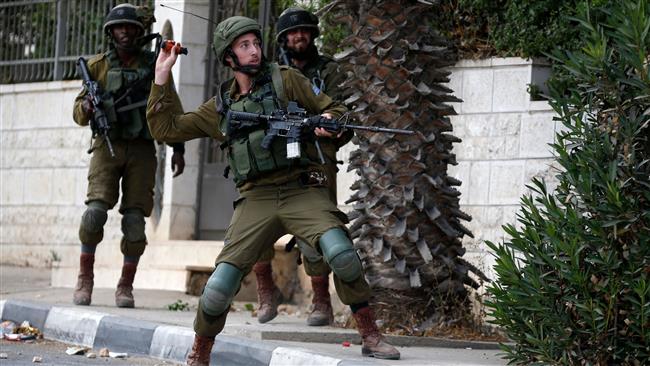 RNA - The decision to pull the resolutions was made following talks last week between the UNESCO committee chairman, Michael Worbs, Israel’s ambassador to the UN, Carmel Shama Hacohen, and the Jordanian ambassador to UNESCO, Makram Queisi.

The Israeli daily Haaretz quoted a senior official in the regime's foreign ministry as saying that the United States and several Western countries were also involved in the talks.

The resolutions on East Jerusalem and the “status of occupied Palestine” had been proposed by Arab countries, with Haaretz saying their wording was identical to that of resolutions passed six months ago.

According to the understandings reached, Worbs would submit two proposals to delay the vote by six months instead of holding a vote on the two resolutions.

The report stressed that the decision was taken while Tel Aviv had not pledged anything in return.

Over the past years, UNESCO has adopted anti-Israel resolutions that have enraged Tel Aviv, which in response has cut ties with the UN’s cultural arm and reduced its UN budget, putting the 2017 payments at $3.7 instead of the original $11 million.

In July, UNESCO approved a Palestine-proposed resolution, declaring the Old City of al-Khalil (Hebron) a protected heritage site in a secret ballot despite Israeli attempts to thwart the vote.

Tags: UNESCO Israel Arab Gaza
Short Link rasanews.ir/201odm
Share
0
Please type in your comments in English.
The comments that contain insults or libel to individuals, ethnicities, or contradictions with the laws of the country and religious teachings will not be disclosed