Al-Nusra Front Terror Group May Replace ISIL After Its Defeat 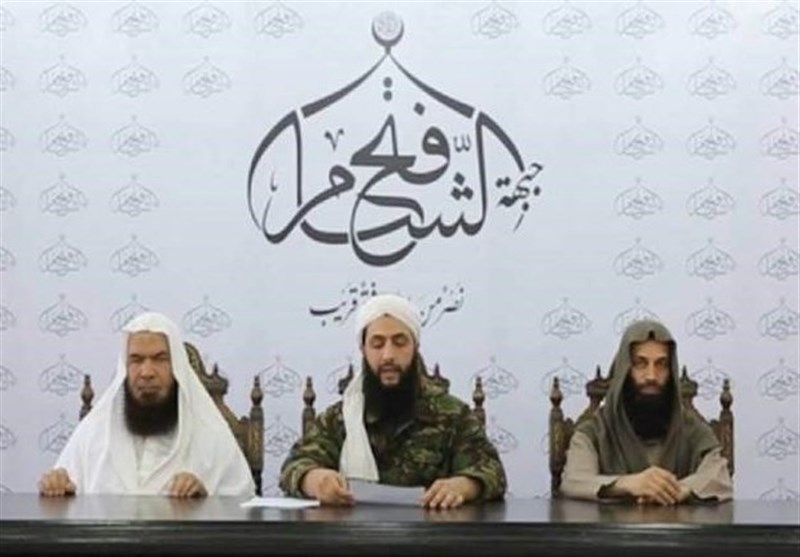 RNA - After being eliminated, Daesh may be replaced with Jabhat Fatah al Sham (formerly known as al-Nusra Front), which is currently being covered up by some parties interested in using jihadist forces as an tool of influence, Vladimir Andreev, the deputy director of the Department for New Challenges and Threats in the Russian Foreign Ministry, told Sputnik on Friday.

The official said that the Russian side was calling on the international community to come together to tackle terrorism on the basis of international law, the UN Charter and consent of the states, where the fight against terrorists is unfolding.

"Unfortunately, a number of states, Western states, still pursue other goals in the present conditions, [which are] to secure superiority, dominance, some kind of control. Some of the terror organizations, Jabhat al-Nusra [al-Nusra Front], whatever it is called now, it looks like it is being saved, perhaps, to ensure the return of al-Qaeda [terror group banned in Russia] in the shape of Nusra to the forefront, after Daesh, which has gone too far, will be finally eliminated and this brand dies out," Andreev added.

Andreev specified that the terror group might be used as an instrument of interference in internal affairs of different states and toppling unwanted regimes.

"Terrorists never do anything on their own. At some point, they went 'unnoticed,' they received assistance, they were given the chance to get rolling, now they are biting the hand that once fed them, and this hand keeps feeding them in quiet, steering them in directions which correspond with some geopolitical strategies. Russia does not take part in that," Andreev said.

The foreign ministry official added that Russia was standing ready for full-scale cooperation on taking down terrorism, as it was in the interests not only of Russia, but the whole world. However, Andreev added that such cooperation has not been established so far.

Tags: Nusra Russia ISIL
Short Link rasanews.ir/201od2
Share
0
Please type in your comments in English.
The comments that contain insults or libel to individuals, ethnicities, or contradictions with the laws of the country and religious teachings will not be disclosed