Rasa - Representative of Ayatollah Sistani noted that Zaynab formed the second part of the Ashura. 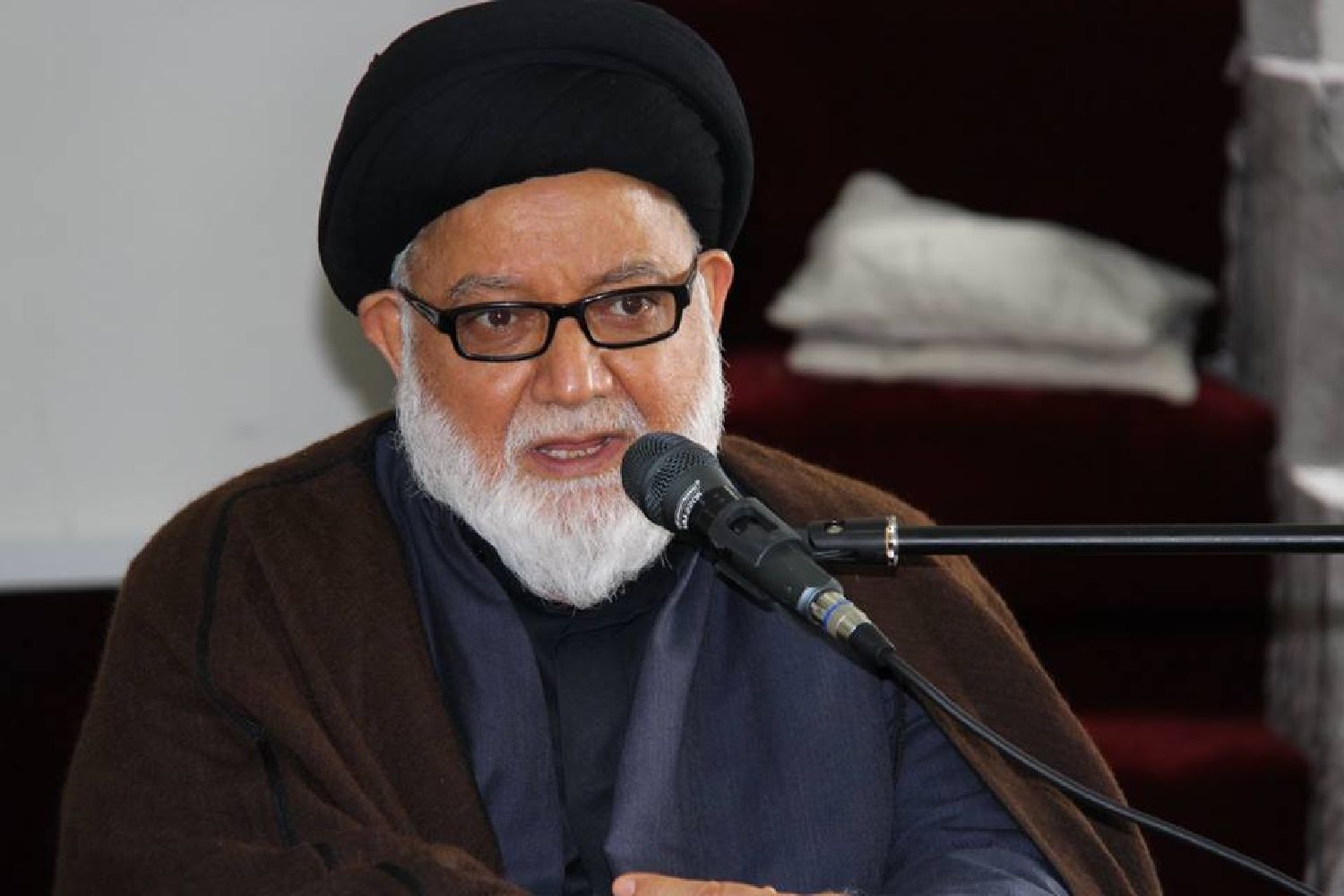 RNA - Speaking in a ceremony at the center of Al-Hasanein (AS) in Berlin, Sheikh Seyed Morteza Kashmiri, the representative of Ayatollah Sistani in Europe, divided Imam Hussain’s uprising into two parts, adding: "Imam Hussein (AS) in the first part, moved from Medina to Karbala with his family and was martyred on the Day of Ashura.”

“The role of Zainab (AS) after Ashura forms the second part of the uprising of Sayyid al-Shohada (AS). He inherited the courage and strength of his father, Amir al-Momenin Ali (AS) and his mother Hazrat Zahra (SA). Muslim women must follow the path of Hazrat Zaynab (AS) and her heroic positions.”

The representative of Ayatollah Sistani stated: "Iraqi women had a great role in encouraging their husband, their children and their brothers to put into practice Ayatollah Sistani's Fatwa of Jihad and sacrifice for fighting against terrorist movement of ISIL. If there were no such women, the warriors would not win in various operations.”

Tags: Zeynab Ashura
Short Link rasanews.ir/201oco
Share
0
Please type in your comments in English.
The comments that contain insults or libel to individuals, ethnicities, or contradictions with the laws of the country and religious teachings will not be disclosed