Rasa - Israeli elements are spreading misleading information that Muslims were responsible for the deadliest mass shooting in modern American history that occurred on Sunday night in Las Vegas, Nevada, an American scholar says. 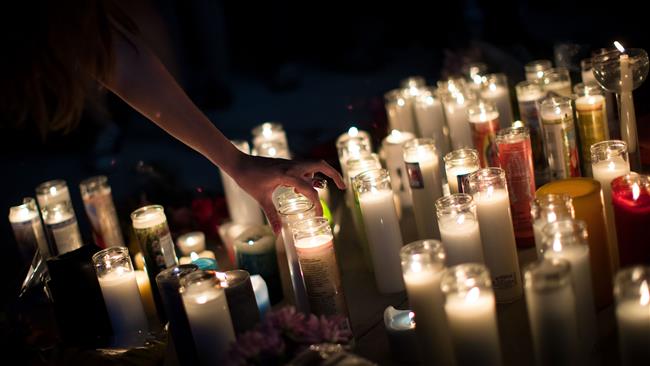 RNA - Israeli propagandists “do everything they can to slander Muslims,” said Kevin Barrett, an author and political commentator in Madison, Wisconsin.

“There is not one bit of evidence that there’s any Islam connection…or Muslim involvement,” Barrett told on Tuesday.

Daesh has claimed the Las Vegas concert shooting which left at least 59 people dead and over 500 injured; however, US officials have said no there is no known link to international terrorism.

The terrorist group, through its Amaq news channel, said the suspected gunman, Stephen Paddock, 64, converted to Islam a few months ago.

Daesh said the attack was carried out by a “soldier” of the group and was done “in response to calls to target coalition countries.”

US officials have said they are examining the claim, but are yet to find any evidence linking the shooter to any international terrorist organization.

Paddock fired as many as 300 rounds from a hotel room on the 32nd floor of the Mandalay Bay hotel.

Police said Paddock, of Mesquite, Nevada, killed himself after the shooting and that there was reason to believe that he had a history of psychological problems.

Amarnath Amarasingam, a senior research fellow at the London-based Institute for Strategic Dialogue, told the Telegraph that ISIL has made similar claims of responsibility in the past which later turned out to be false, including of an attack at a casino in the Philippines in June which police maintain was an indebted gambler with no link to the group.

Tags: Las Vegas Muslim Israel
Short Link rasanews.ir/201obd
Share
0
Please type in your comments in English.
The comments that contain insults or libel to individuals, ethnicities, or contradictions with the laws of the country and religious teachings will not be disclosed