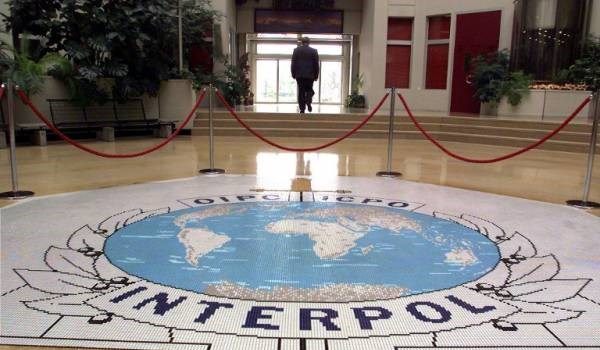 RNA - "We welcome admission of the State of Palestine to INTERPOL as a new member during the 86th meeting of the General Assembly in September 26-28, 2017, held in Beijing," said the Turkish Foreign Ministry statement, Anadolu reported.

On Wednesday, the Palestine Liberation Organization (PLO) diplomatic wing said after delays to the vote, Palestine was voted in by more than 75 percent of member states at the organization's general assembly in China.

The statement said that with the support of Turkey, the Palestine's membership was approved with %75.8 of member votes adding, "Turkey will continue its strong support to the State of Palestine on its journey towards gaining its rightful place within international organizations."

Tags: Interpol Turkey Palestine
Short Link rasanews.ir/201oaJ
Share
0
Please type in your comments in English.
The comments that contain insults or libel to individuals, ethnicities, or contradictions with the laws of the country and religious teachings will not be disclosed