Rasa - Senior Advisor to the Iranian Parliament Speaker Hossein Amir Abdollahian underlined that Tehran will do its best to provide the needed support for the Syrian residents of the Shiite towns of Fua'a and Kafraya who have long been under the terrorists' siege. 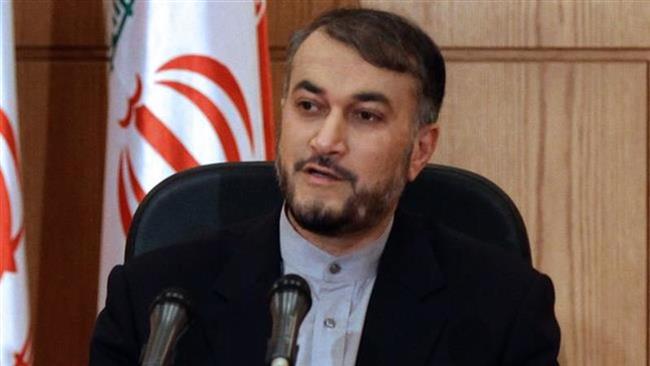 “Tehran has always supported people and government of Syria in the fight against terrorism and will always remain on the side of the Arab country,” Amir Abdollahian said.

He also emphasized the need for Turkey to deploy humanitarian aid to the people under siege and called for a visit by parliamentary friendship groups of the two countries.

"The siege of Fua'a and Kafraya has cut off all the routes connecting the cities to the outside world,” Amir Abdollahian added.

Meantime, member of the Syrian People Assembly appreciated all-inclusive support of the Islamic Republic of Iran for the Syrian government and nation, and said, "The two towns are still under blockade by terrorist groups and suffering of citizens has created harsh humanitarian conditions."

Ragheb al-Hussein strongly criticized silence of human rights organizations and lack of action by the United Nations in breaking the tow towns' siege, and said, "Lack of drugs, drinking water and electricity kills dozens of people on daily basis."

Over the past three years, more than 7,000 women and children in Fua'a and Kafraya have been under siege of terrorist groups.

Tags: Fua'a Kafraya Iran Syria
Short Link rasanews.ir/201oZU
Share
0
Please type in your comments in English.
The comments that contain insults or libel to individuals, ethnicities, or contradictions with the laws of the country and religious teachings will not be disclosed