Saudi Arabia issued a threat towards the UN Human Rights Council that if a proposed resolution were to pass, the country may limit trade and diplomatic ties with those who vote in favor of it. 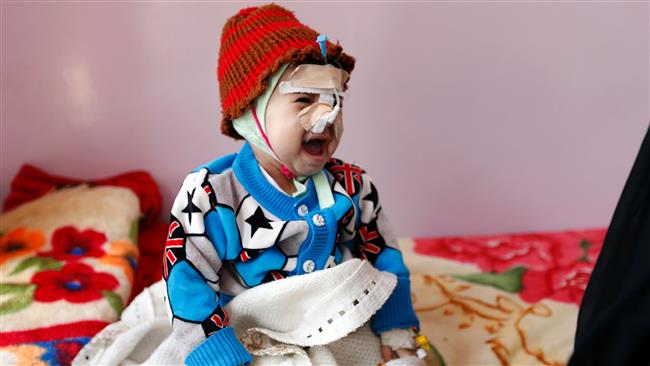 RNA - The kingdom reportedly sent a letter to two unidentified countries that said Arab nations “will not accept” a resolution introduced by Canada and the Netherlands.

"Adopting the Netherlands/Canadian draft resolution in the Human Rights Council may negatively affect the bilateral political and economic relations with Saudi Arabia," the letter read.

The proposed resolution by Canada and the Netherlands “seeks to create a commission of inquiry, similar to one for the conflict in Syria,” according to a New York Times report.

Saudi and other Arab countries have a proposed resolution of their own, which focuses on a domestic investigation “that critics say has failed to hold rights violators to account,” according to an Associated Press report.

The US has not taken sides on which resolution to endorse.

The Saudi-led coalition, which has been waging a war against the the war-hit country since March 2015, has been repeatedly criticized for attacks on civilians.

More than 8,000 people have been killed, including at least 1,500 children, and millions displaced in the conflict, which has pushed the impoverished country to the brink of famine.

A cholera outbreak has also claimed the lives of more than 1,800 people since April, with 400,000 suspected cases across the country, according to the United Nations and the International Committee of the Red Cross.

The United Nations warned in July that 80 percent of Yemen's children desperately needed aid in what the organisation called the "largest humanitarian crisis in the world".

Tags: Yemen Saudi
Short Link rasanews.ir/201oZM
Share
0
Please type in your comments in English.
The comments that contain insults or libel to individuals, ethnicities, or contradictions with the laws of the country and religious teachings will not be disclosed