Rasa - Israelis definitely talk about peace, because they try to beautify their image globally, but the peace prospect is deem and dark, says an academic. 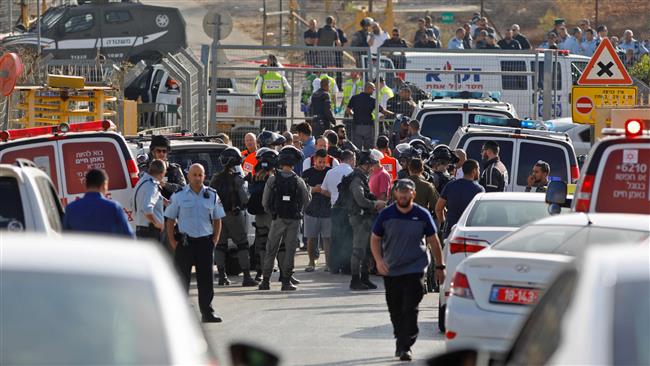 RNA - It is impossible to have peace with the settler colonial” regime whose basic nature is to take over more land and to have less Palestinians in Palestine, Magid Shihade told on Tuesday.

The professor of international studies at Birzeit University said a shooting in Jerusalem al-Quds on Tuesday was a Palestinian reaction to the Israeli settlement policies and the imprisonment of Palestinian people.

Israeli forces killed a Palestinian who they say had killed three Israelis, two security officers and a border police, in the north of the Israeli-occupied Jerusalem al-Quds.

Tags: Palestinian Israel
Short Link rasanews.ir/201oZ2
Share
0
Please type in your comments in English.
The comments that contain insults or libel to individuals, ethnicities, or contradictions with the laws of the country and religious teachings will not be disclosed