Rasa - The UN has said that Israel’s settlement activities are continuing at "at a high rate," despite demands by the Security Council for the Tel Aviv regime to end its expansions. 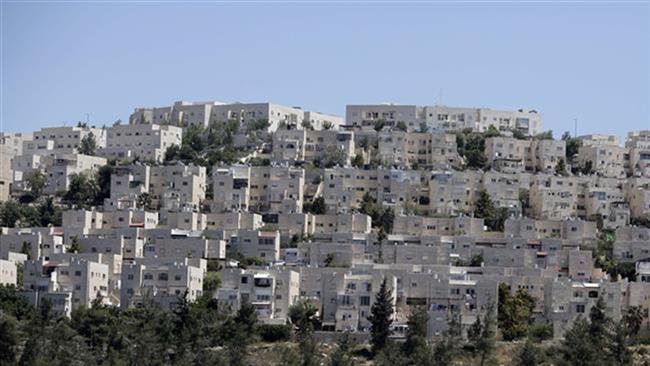 RNA - "Israel's illegal settlement activities have continued at a high rate, a consistent pattern over the course of the year," said the UN envoy for the Middle East Nickolay Mladenov on Monday.

"Israeli officials continue to use provocative rhetoric in support of expansion," which is "is making the two-state solution increasingly unattainable," he added.

Mladenov made the remarks after an unnamed Israeli official told reporters that plans for the construction of 2,000 new settler units in the occupied West Bank are expected to be approved by the end of next week.

Tags: UN Israel
Short Link rasanews.ir/201oYs
Share
0
Please type in your comments in English.
The comments that contain insults or libel to individuals, ethnicities, or contradictions with the laws of the country and religious teachings will not be disclosed