Rasa - Top Military Aide to the Iranian Supreme Leader Major General Yahya Rahim Safavi warned that the referendum in the Iraqi Kurdistan region will stir long-term tensions and war, and urged Turkey, Iran, Iraq and Syria to take practical moves against the referendum. 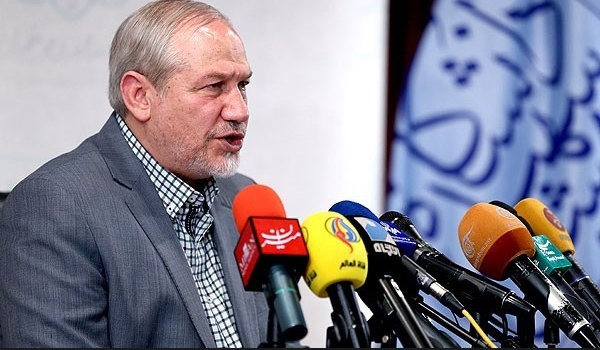 RNA - "The referendum in Kurdistan region is a policy of fomenting long-time tensions and crisis in the region," Rahim Safavi told reporters in Tehran on Monday.

Stressing that the Iraqi Armed Forces and Turkish government will certainly give a response to this measure, he called for Tehran, Ankara, Baghdad and Damascus's practical acts against it.

"This is a plot by the world arrogance to foment long-time war and the Iraqi people will be harmed more than others," Rahim Safavi said.

Iran's Supreme National Security Council (SNSC) announced on Sunday that it has closed its airspace to all flights to and from the Iraqi Kurdistan region at the demand of the Baghdad government.

"All Iranian flights to Soleimaniyeh and Erbil as well as flights from the Iraqi Kurdistan region passing through the Iranian airspace came to a halt at the demand of Iraq's central government," SNSC Spokesman Keivan Khosravi said.

He said that the decision was taken after the failure of Iran's good-will political efforts to convince the Iraqi Kurdistan region's officials not to hold an independence referendum.

Khosravi added that the hasty decision by some Kurdistan region officials will limit the Kurds' power as an actor and in constructive talks and will create serious challenges for Iraq's sovereignty and the security of the Kurdish people, Iraq and the region.

The referendum started on Monday in defiance of the central government in Baghdad, which says the referendum is unconstitutional and which has called on the Kurdish leadership to drop the plan.

Tags: Rahim Safavi Iran Kurd
Short Link rasanews.ir/201oYe
Share
0
Please type in your comments in English.
The comments that contain insults or libel to individuals, ethnicities, or contradictions with the laws of the country and religious teachings will not be disclosed