Rasa - The Al-Khalifa regime ordered the Bahraini preachers not to speak against the Zionist regime. 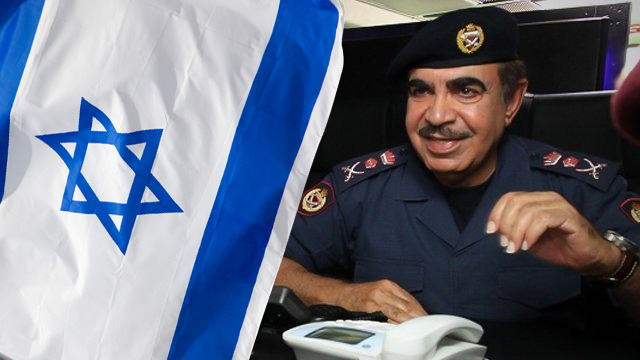 RNA - According to an Israeli newspaper the Bahraini government has ordered the Bahraini mosque preachers to refrain from speaking against the Zionist regime.

The Zionist daily also referred to the visit of Bahraini football federation officials and the warm welcome by the Al-Khalifa regime as “a sign of end of Bahraini-Israeli hostilities.”

Experts believe that the normalization of relations will not result in the opening of embassies and agency offices in both sides, but relations between ministers, scholars and businessmen from both sides expand.

According to the experts, that it is unclear when these relations will begin publicly, but surely the Bahraini authorities will use this method to confront Iran.

Bahraini mosque preachers have condemned the ban on speaking against the Zionist regime.

The king of Bahrain has also called cutting relations with the Zionist regime as “unreasonable” and emphasized the need for expansion of relations.

Tags: Israel bahrain
Short Link rasanews.ir/201oYS
Share
0
Please type in your comments in English.
The comments that contain insults or libel to individuals, ethnicities, or contradictions with the laws of the country and religious teachings will not be disclosed