Funeral Procession of Iranian Martyr Hojaji Due on Wednesday

Rasa – The funeral procession of an Iranian military adviser who was decapitated by the Daesh (ISIS or ISIL) terrorist group in Syria last month is slated to be held in Tehran on Wednesday, the Islamic Revolution Guards Corps (IRGC) Ground Force announced. 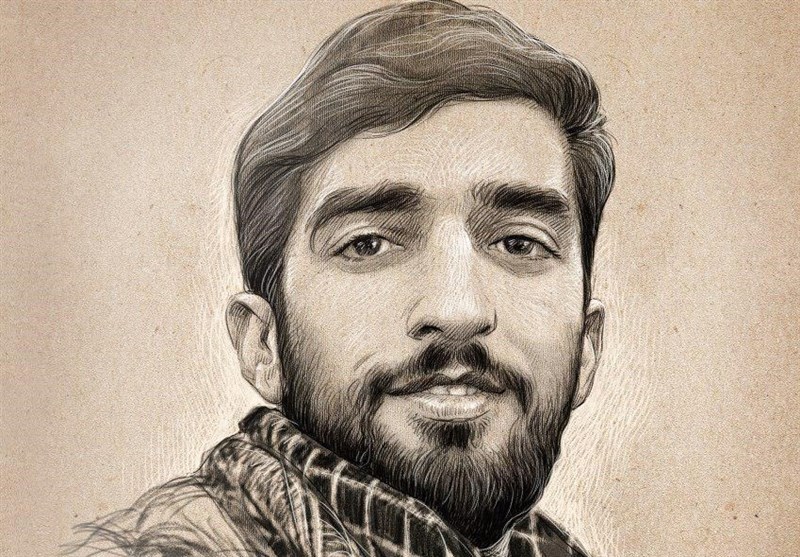 RNA - In a statement issued on Sunday, the public relations department of the IRGC said the funeral procession of Martyr Mohsen Hojaji is planned to be held in the Iranian capital on Wednesday, September 27.

The statement also called on the Iranian people from all walks of life to massively participate in the ceremony.

Earlier, the funeral of Martyr Hojaji had been slated to be held in Tehran on September 2 but the event was postponed due to some unannounced reasons.

The Lebanese Hezbollah Resistance Movement on August 31 received the body of Martyr Hojaji from Daesh based on a ceasefire deal between the two sides.

The transfer of Lebanon’s captured soldiers and two martyrs, as well as the body of Martyr Hojaji, took place after the buses carrying Daesh militants and their families arrived in the ancient city of Palmyra in Homs Province, according to media reports.

Hojaji, a holy shrine defender, was taken hostage by the Daesh Takfiri group near the Iraqi border on August 7 and was beheaded two days later.

The shrine of Sayyida Zeinab, a sister of Imam Hossein (AS), the third Shiite Imam, is located in Damascus, Syria. Iranian military advisers have played a decisive role in the protection of the holy shrine against terrorist attacks.

Tags: Mohsen Hojaji Martyr
Short Link rasanews.ir/201oYH
Share
0
Please type in your comments in English.
The comments that contain insults or libel to individuals, ethnicities, or contradictions with the laws of the country and religious teachings will not be disclosed