Rasa - The UK-based Bahrain Institute for Rights and Democracy (BIRD) accused Manama of targeting the extended family of the late Karim Al-Fakhrawi, who co-founded Bahrain’s only independent newspaper, Al-Wasat. 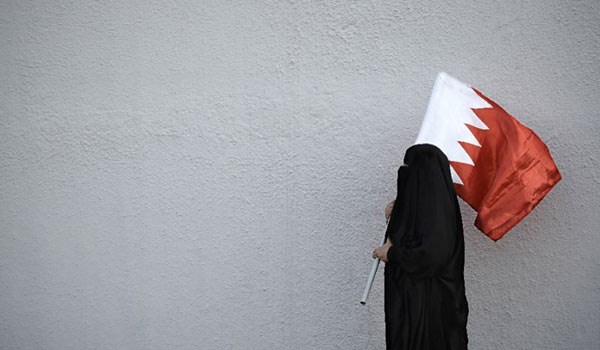 RNA - Al-Fakhrawi was tortured to death while in the custody of Manama’s National Security Agency (NSA) in April 2011, Lua Lua TV reported.

This week, his 20-year old nephew, Hussein Abalqassem, was expelled from Bahrain after being accused of living in the country illegally.

Abalqassem was born to a Bahraini mother but his father is a foreign national. Under the kingdom’s ‘unfair’ nationality law, Bahraini women do not have the right to pass on their citizenship to their children. And although Abalqassem spent his whole life living in Bahrain, he does not hold the Bahraini nationality.

“Hussein Abalqassem is someone who should have been born with the Bahraini nationality and allowed to live his life freely,” said BIRD’s Director of Advocacy, Sayed Ahmed Alwadaei.

“He has been punished twice: for being born into a family the Bahraini regime has targeted for reprisals, and by the grotesque law barring mothers from passing on their nationality to their children. This discriminatory law must be quashed,” Alwadaei added.

Tags: Manama bahrain
Short Link rasanews.ir/201oXo
Share
0
Please type in your comments in English.
The comments that contain insults or libel to individuals, ethnicities, or contradictions with the laws of the country and religious teachings will not be disclosed