Rasa - Seven countries have called on the UN Security Council to convene a meeting to discuss the ongoing atrocities against Rohingya Muslims in Myanmar. 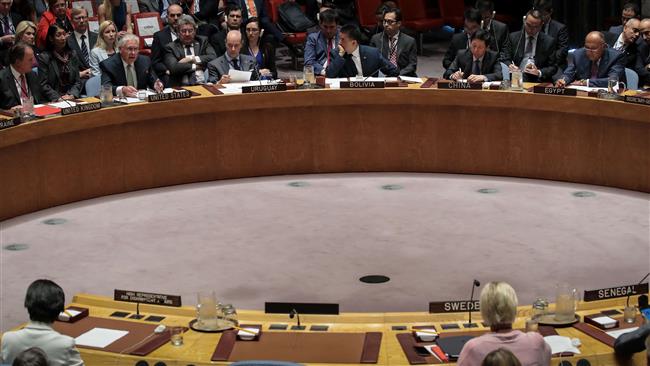 RNA - According to a request seen by AFP on Friday, France, Britain, the US, Egypt, Kazakhstan, Senegal and Sweden asked UN Secretary General Antonio Guterres to brief the Security Council on Myanmar's military campaign against Rohingya Muslims in Rakhine state.

The Security Council is holding consultations to set a time for the meeting, the Ethiopian presidency of the council said.

Rohingya Muslims in Myanmar’s Rakhine have been subject to systematic persecution and violence at the hands of the military and Buddhist mobs for decades.

The religious minority has been subject to an escalated campaign of horrific violence since late last year, when the military laid siege to Rakhine. There have been widespread reports and eyewitness accounts of killings, raping, indiscriminate shootings at fleeing civilians, and the burning down of houses.

Over the past month, nearly 430,000 Rohingya have fled from a brutal army-led crackdown across the border in Rakhine state. The recent exodus of Rohingya has brought the number of refugees from Rakhine living in Bangladesh to over 800,000.

The violence has prompted an international outcry, and several world leaders, including French President Emmanuel Macron, have described it as “genocide.”

Tags: UN Myanmar
Short Link rasanews.ir/201oXc
Share
0
Please type in your comments in English.
The comments that contain insults or libel to individuals, ethnicities, or contradictions with the laws of the country and religious teachings will not be disclosed