Rasa - ISIL commanders reached an agreement with the Syrian Army to evacuate all their fighters from the last stretch of ISIL-held territory in Hama province, a Lebanese media outlet confirmed on Friday. 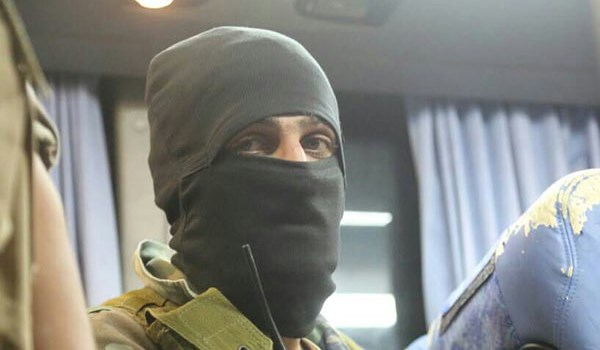 RNA - The English-language Beirut-based AMN reported that the ISIL terrorists have already begun to leave the villages and towns of Soha, Abu Hubailat, Akash, Al-Barghouthyah and Umm Mil, all located along the M-45 highway in the Southeastern countryside of Hama.

It added that around 1,000 ISIL militants and family members were to be transferred from Hama to Deir Ezzur in a deal signed by the army on Thursday evening.

The evacuation is expected to reach a conclusion before the end of the week. The ISIL-held villages in Central Homs are also expected to be handed over shortly.

Relevant reports said on Thursday that the army continued its military operation against Al-Nusra Front (Tahrir al-Sham Hay'at or the Levant Liberation Board) in Northern Hama, killing a number of terrorists, including a notorious commander.

Maher Alu Abu Al-Abbas, field commander of Al-Nusra Front, was killed in tough battle with the Syrian army in Northern Hama, the websites close to the terrorist groups reported.

Abu Al-Abbas participated in battles against the Syrian army in Aleppo and Idlib cities.

The news comes as the Al-Nusra Front and other terrorist groups launched massive attacks against the Syrian army which resulted in the death and injury of at least 850 terrorists, including several senior commanders.

Tags: Hama Terror Syria ISIL
Short Link rasanews.ir/201oXV
Share
0
Please type in your comments in English.
The comments that contain insults or libel to individuals, ethnicities, or contradictions with the laws of the country and religious teachings will not be disclosed