Rasa - Palestinian human rights lawyers and activists handed a 700-page dossier to the International Criminal Court, alleging that Israeli authorities are responsible for crimes including apartheid and persecution in the occupied West Bank and East Jerusalem. 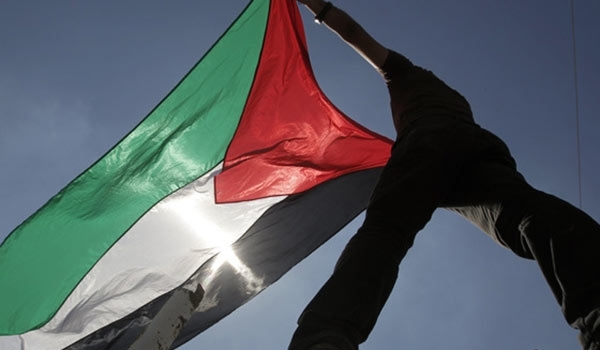 RNA - The documents are an attempt to provide evidence for an ongoing preliminary probe opened in 2015 by prosecutors at the global court at The Hague into crimes committed on Palestinian territories, Belfast Telegraph reported.

The so-called preliminary examination aims to establish if there are sufficient grounds for opening a full-scale investigation into alleged crimes by Israel, but also by Palestinians, during and since the 2014 Gaza conflict.

Shawan Jabarin, director of Palestinian rights group Al-Haq, said in a statement that the dossier includes evidence that Israel forcibly removes Palestinians from the territories and replaces them with Israeli settlers.

"The communication to the International Criminal Court offers hope that anybody that commits crimes against Palestinians will be held to account," Mr Jabarin said.

"We are convinced that there can be no lasting and genuine peace without justice."

The Israeli foreign ministry was studying the submission and did not immediately respond to a request for comment.

Under the court's founding treaty, the Rome Statute, anybody can send prosecutors details of alleged crimes, but that does not mean the court will open a full investigation.

It is unclear how long the preliminary examination of the Palestinian allegations will take.

The court's prosecution office said it will "analyse the materials submitted, as appropriate, in accordance with the Rome Statute and with full independence and impartiality"

Tags: Palestinian Israel
Short Link rasanews.ir/201oX5
Share
0
Please type in your comments in English.
The comments that contain insults or libel to individuals, ethnicities, or contradictions with the laws of the country and religious teachings will not be disclosed