Rasa - Amid a crackdown by the regime in Riyadh on opposing views, a university in Saudi Arabia has said it will sack employees suspected of dissenting the absolute monarchy in the kingdom. 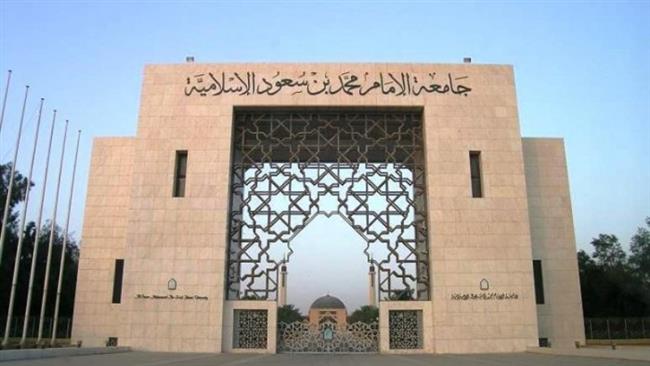 RNA - The Al-Imam Mohammed Ibn Saud Islamic University, which is based in Riyadh, made the announcement in a statement posted online on Tuesday, without specifying the number of those employees.

Recently, human rights activists said Saudi security forces had arrested about 30 people, including clerics and intellectuals, in a time span of 10 days. Human Rights Watch condemned the arrests as a "coordinated crackdown on dissent."

According to the statement, the governing council of the university warned against renewing contracts with some Saudi and foreign employees it said were "influenced by the ideology of the terrorist Muslim Brotherhood organization." The statement did not name the employees, adding that the decision "aims to protect the minds of students and university employees from those deviant, partisan ideas and dangerous, destructive trends."

In 2014, Saudi Arabia listed the Muslim Brotherhood as a terrorist organization. The decision came after Egypt blacklisted the group as a terrorist organization in a bid to prevent its affiliates from running in elections. Egypt’s move came amid a crackdown on the group following the July 2013 military coup that ousted the country’s first democratically-elected president, Mohamed Morsi. The Brotherhood, however, founded in Egypt nearly a century ago, maintains that its activities are peaceful.

Tags: University Saudi
Short Link rasanews.ir/201oWx
Share
0
Please type in your comments in English.
The comments that contain insults or libel to individuals, ethnicities, or contradictions with the laws of the country and religious teachings will not be disclosed