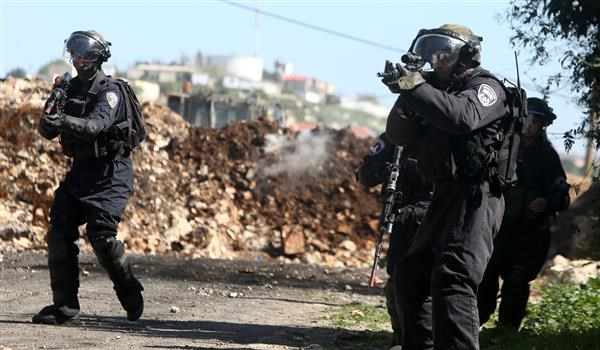 RNA - In a statement, PPS said Israeli soldiers detained four people from Jerusalem, two from Qalqilya, other two from Hebron and one from Bethlehem,WAFA reported.

Earlier, Israeli forces raided a number of Hebron area locations, showered them with tear gas and arrested one person, according to Palestinian security sources and WAFA correspondents.

Soldiers raided the town of al-Samoa, south of Hebron, where they detained Nizar Abu Arqoub, 20, after breaking into and ransacking his family home, the security sources told WAFA.

Meanwhile, Israeli soldiers fired tear gas grenades at civilian homes in the area of al-Hareeqa, east of Hebron, causing dozens to suffer from inhaling the gas.

The soldiers also raided and ransacked several homes in the area.

Tags: Palestinian Israel
Short Link rasanews.ir/201oVi
Share
0
Please type in your comments in English.
The comments that contain insults or libel to individuals, ethnicities, or contradictions with the laws of the country and religious teachings will not be disclosed