Iran Threatens to Shut Borders if Kurdistan Secedes from Iraq

Rasa – As the Iraqi Kurdistan Region is gearing up for an independence referendum next week, a top Iranian national security official warned Sunday that the country would seal its common frontier with the Kurds and shut all border crossings if the semi-autonomous region secedes from Iraq. 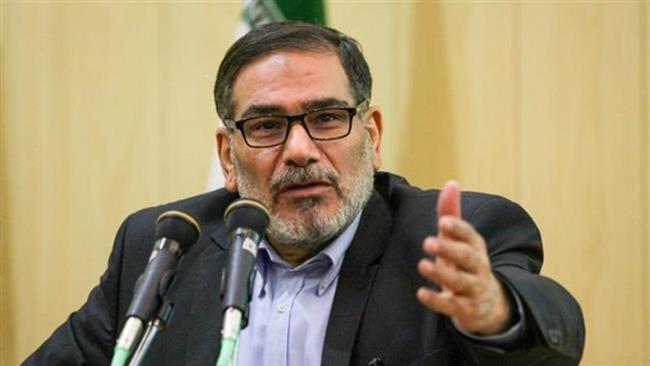 RNA - The legitimacy of Iran’s border crossings with the Iraqi Kurdistan Region hinges only upon Iraq’s territorial integrity and the fact that the Kurdish areas are part of an integrated Iraq, Secretary of Iran’s Supreme National Security Council Ali Shamkhani told IRIB on Sunday.

The border agreements in force have been made between Iran and the Kurdish region as part of an integrated Iraq, he said, warning that the Kurdish secession from Iraq would result in the closure of all of Iran’s border crossings with the Region.

He also threatened that secession of the Iraqi Kurdistan Region would mark an end to all of the “military and security” agreements between Tehran and Erbil, saying Iran would adopt a new border security policy afterwards.

Secession of Iraq’s Kurdish region will make Iran reconsider its stances seriously and adopt totally different approaches to fight off the anti-Iranian groups that are present and act inside parts of the Iraqi Kurdistan, he stressed.

Authorities in Iraq’s Kurdish region have announced that the northern territory will hold the independence referendum on September 25.

The referendum on whether to secede from Iraq is planned to be held in the three governorates that make up the Kurdish region and in the areas that are disputed by the Kurdish and Iraqi governments but are currently under Kurdish military control.

The disputed areas include the key oil-rich province of Kirkuk.

Tags: Kurd Shamkhani Iraq
Short Link rasanews.ir/201oVW
Share
0
Please type in your comments in English.
The comments that contain insults or libel to individuals, ethnicities, or contradictions with the laws of the country and religious teachings will not be disclosed