Rasa - Iranian Supreme Leader's top aide for international affairs Ali Akbar Velayati warned of the security repercussions of any independence-seeking attempt in the region, stressing his country's opposition to the Iraqi Kurdistan region's bid to this end. 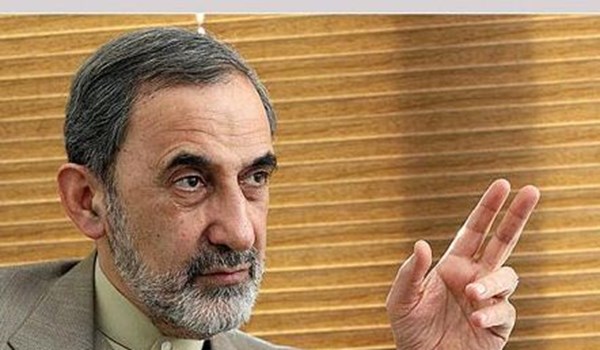 RNA - "The Iraqi people want an integrated country and any move, consciously or unconsciously, for independence of a part of Iraq or any country in the region is opposed by the Islamic Republic of Iran," Velayati told reporters in Tehran on Saturday.

Warning that independence of any ethnic group in the region will have domino-like effect in other regional states, he said that such moves for independence only serve the interests of the US and Israel.

"Independence of different ethnic groups in the regional states harms security and we are against it," Velayati added.

In relevant remarks in July, Iranian Parliament Speaker Ali Larijani warned of enemies' plots to disintegrate Iraq, calling on the Kurds not to allow materialization of hostile plans against their country by arranging an independence referendum.

"The plot to disintegrate Iraq is what the enemies are after and certainly, such issues create some tensions which will destroy the achievements already gained," Larijani said in a meeting with officials of the Patriotic Union of Kurdistan in Tehran.

Warning that certain differences shouldn’t endanger ties between the Shiites and Sunnis, he said, "Safeguarding the country's security should be of prior importance."

Larijani underlined that despite certain deficiencies and problems in Iraq, the Kurds have attained good achievements after the end of Saddam Hussein's era in Iraq.

Tags: Kurdistan Ali Akbar Velayati Iraq Opposition
Short Link rasanews.ir/201oV4
Share
0
Please type in your comments in English.
The comments that contain insults or libel to individuals, ethnicities, or contradictions with the laws of the country and religious teachings will not be disclosed