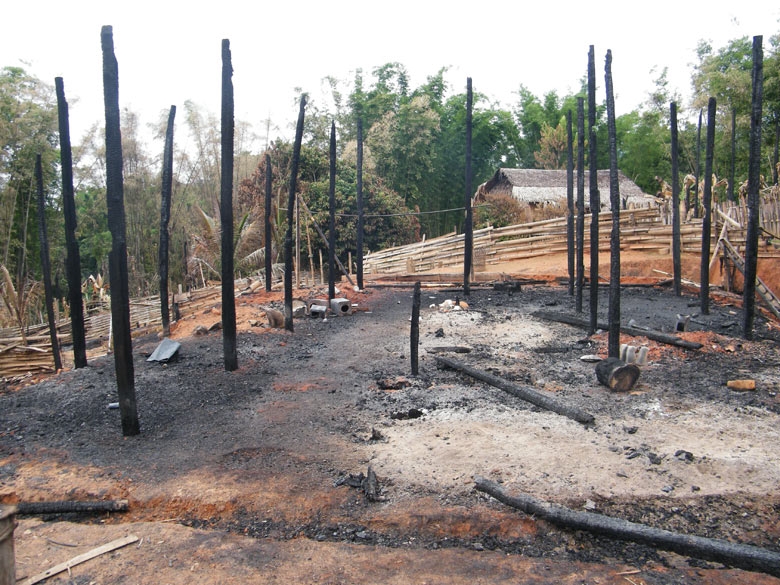 RNA - According to new satellite imagery, fire-detection data, photographs and videos from the ground, the human rights group said on Thursday that there were at least 80 large-scale fires in inhabited areas across northern Rakhine State since 25 August.

"The evidence is irrefutable - the Myanmar security forces are setting northern Rakhine State ablaze in a targeted campaign to push the Rohingya people out of Myanmar. Make no mistake, this is ethnic cleansing," said Tirana Hassan, Amnesty International's Crisis Response Director.

He added that, “There is a clear and systematic pattern of abuse here. Security forces surround a village, shoot people fleeing in panic and then torch houses to the ground. In legal terms, these are crimes against humanity – systematic attacks and forcible deportation of civilians.”

According to the report, Rohingya Muslims said that soldiers, police and vigilante groups would sometimes encircle a village and fire into the air before entering, but would often just storm in and start firing in all directions.

Amnesty said it was able to corroborate the burning by analyzing photographs taken from across the Naf River in Bangladesh, showing huge pillars of smoke rising inside Myanmar.

The international rights organization said that in some areas, local authorities warned villages in advance that their homes would be burned, a clear indication that the attacks were both deliberate and planned.

“We urge the international community to step up humanitarian support and come up with help,” Mohammed Abdiker, the director of operations and emergencies for the UN’s International Organization for Migration, told a news conference in the Bangladeshi capital, Dhaka.

Myanmar’s government brands more than one million Rohingya Muslims in the country as “illegal immigrants” from Bangladesh, launching a deadly and brutal crackdown on them. Rohingya Muslims, however, have had roots in the country that go back centuries. They are considered by the UN the “most persecuted minority group in the world.”

Tags: Amnesty Myanmar
Short Link rasanews.ir/201oUw
Share
0
Please type in your comments in English.
The comments that contain insults or libel to individuals, ethnicities, or contradictions with the laws of the country and religious teachings will not be disclosed