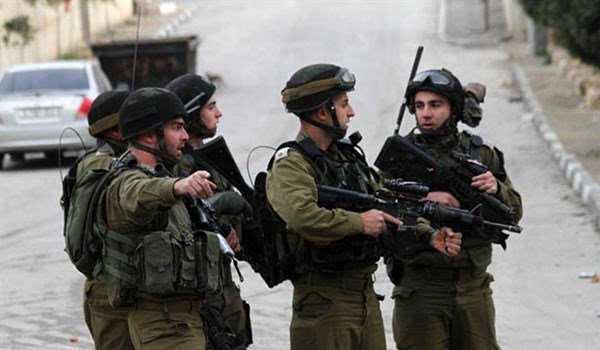 RNA - In the Central West Bank district of Ramallah, local sources told Ma’an that Israeli forces raided the Beituniya town where they searched several homes in the area.

In East Jerusalem, locals reported that Israeli forces detained two teenagers identified as Mahmoud al-Awar, 16, and Islam al-Natsheh, 15. The two boys, both residents of the al-Issawiya neighborhood, were detained while in the Silwan neighborhood of East Jerusalem.

An Israeli police spokesperson was not immediately available for comment.

In the Southern West Bank district of Hebron, Israeli forces raided the al-Arrub refugee camp, causing clashes to erupt between soldiers who fired live ammunition and Palestinian who threw stones.

Israeli raids in Palestinian towns, villages, and refugee camps are a daily occurrence in the West Bank and East Jerusalem, with a biweekly average of 87 search and detention raids carried out thus far in 2017, according to UN documentation.

Tags: Palestinian Israel
Short Link rasanews.ir/201oUj
Share
0
Please type in your comments in English.
The comments that contain insults or libel to individuals, ethnicities, or contradictions with the laws of the country and religious teachings will not be disclosed