Man who set dog on 2 Muslims and ordered it to bite them jailed for 2,5 years

Rasa - Manchester Crown Court on Monday sentenced a Polish man to 2,5 years in prison for setting his dog on two Muslims in a racist attack during Ramadan. 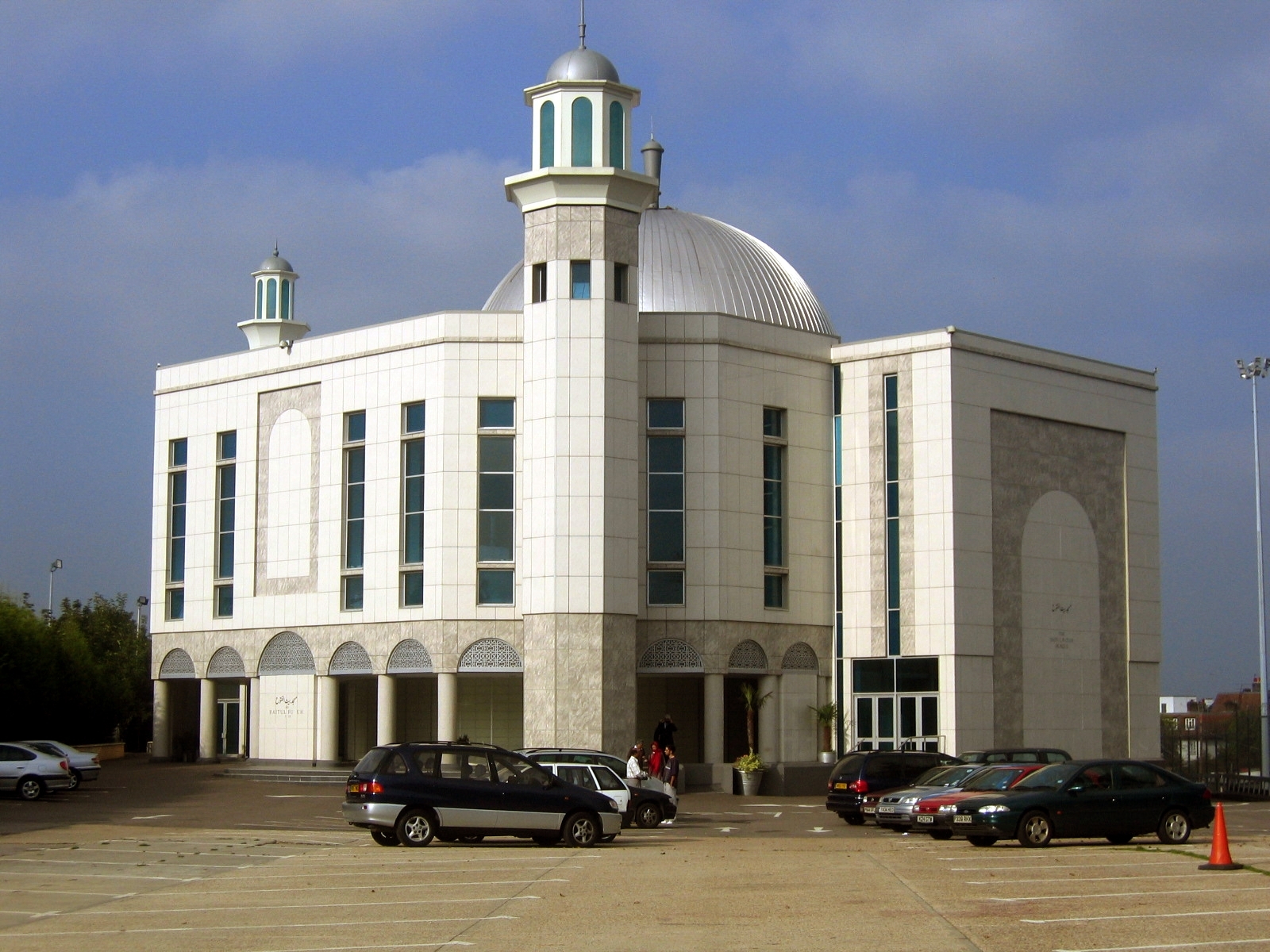 RNA - Manchester Crown Court on Monday sentenced a Polish man to 2,5 years in prison for setting his dog on two Muslims in a racist attack during Ramadan.

32-year-old Jakub Wendland was jailed on the charges of assault, assaulting police officers, using racially-aggravated words and causing injury with a dangerous dog, all of which he pleaded guilty to. However, he denied being a 'racist'.

Judge Tony Cross QC defined the man's dangerous acts as "a campaign of racism carried out over the course of two hours in two separate areas," Manchester Evening News reported.

Wendland first set his dog, a cross between an English and a Staffordshire bull terrier, on a Muslim man leaving a mosque on Stockport Road in Longsight at around 10:40 a.m. on June 25, the court heard.

The dog bit the man several times before Wendland called the Pakistani man a "Muslim Kurdi" and punched him in the face.

Two hours later, he attacked his second victim, a woman on Market Street near Piccadilly Gardens, and repeatedly told his dog to bite her "because she was Muslim" and "They kill people."

"You bite her, bite her. They kill people. So go on, bite a Muslim," he reportedly shouted.

Passers-by intervened, preventing the dog from attacking the woman.

Wendland, a Polish national, also spat in the faces of police officers who came to arrest him on Corporation Street for having a dog dangerously out of control in a public place.

He has also been banned from possessing a dog indefinitely.

Tags: Muslim Manchester
Short Link rasanews.ir/201oU9
Share
0
Please type in your comments in English.
The comments that contain insults or libel to individuals, ethnicities, or contradictions with the laws of the country and religious teachings will not be disclosed