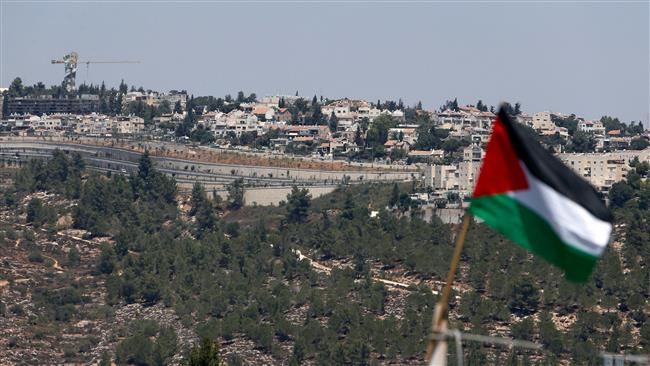 RNA - In a report published on Wednesday, the rights groups said all five of Israel’s largest banks are involved in the regime’s settlements activities through providing loans and mortgages for their construction in the West Bank.

“By providing services to and in settlements, which are illegal under international humanitarian law (IHL), and partnering with developers in new construction projects, Israeli banks are making existing settlements more sustainable, enabling the expansion of their built-up area and the take-over of Palestinian land, and furthering the de facto annexation of the territory,” the report said, adding, “All of this contributes to serious human rights and IHL abuses.”

Sari Bashi, Israel/Palestine advocacy director at the HRW, said Israeli banks should respect the United Nations guiding principles on business and human rights or else face action by shareholders.

She noted that there were “many, many steps” that the banks should take to “at the very least reduce their involvement in settlements, if not stop it entirely.”

Israeli banks argue that they are required to provide settlement-related services under the regime’s law, but the HRW did not find such a rule.

In recent months, Tel Aviv has stepped up its settlement construction activities in the occupied Palestinian territories in a blatant violation of international law and in defiance of United Nations Security Council Resolution 2334.

The resolution, which was passed last December, states that Israel’s establishment of settlements in the occupied territories “had no legal validity” and urges the regime to immediately and completely cease all its settlement activities.

Tags: HRW Israel West Bank
Short Link rasanews.ir/201oTj
Share
0
Please type in your comments in English.
The comments that contain insults or libel to individuals, ethnicities, or contradictions with the laws of the country and religious teachings will not be disclosed