Rasa - The number of detained clerics, intellectuals and writers has been increasing according to opposition sources. Social network activists see it as a wave of attack by the ruling family against oppositions. 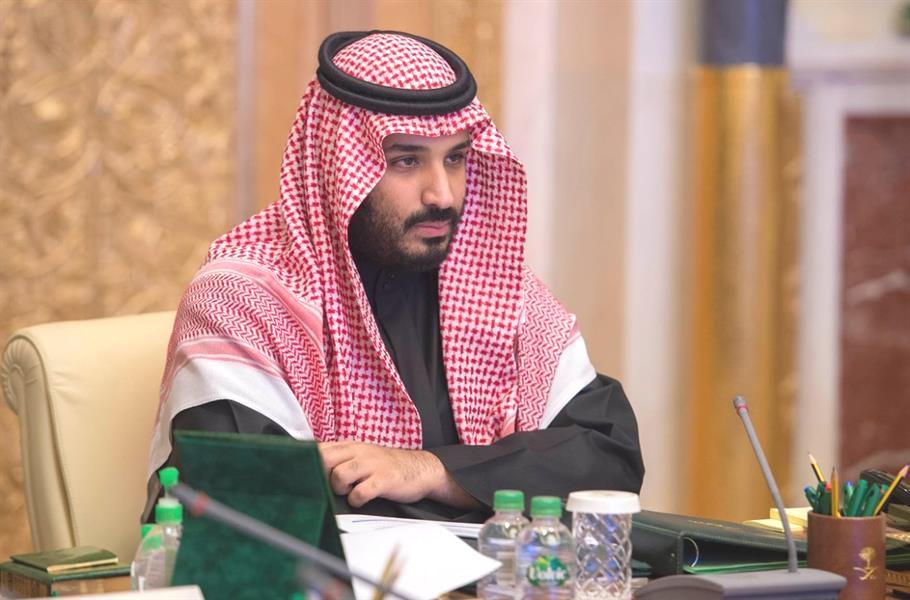 RNA - Social network activists announced that Saudi Arabia has recently launched a new wave of detention of religious leaders, intellectuals and writers. The arrests have increasing following removal of Mohammed Bin Nayef from the line of succession and replacement of the son of the Saudi king.

Salman al-Awda, Awaz al-Qarani, Ali al-Omari were among clerics and intellectuals that have been arrested by the order of senior Saudi officials earlier this week, Reuters reported, citing a Saudi source.

“Al-Awda, al-Qurni, Farhan al-Maleki and Mostafa Hassan are among those in detention, and there’s no doubt about that. Also, there is still no information on the rest of the detainees,” Yahya al-Asir, head of the Saudi Legal Organization, said.

Meanwhile there has been disagreements between members of the Gulf Cooperation Council, particularly between the two countries of Saudi Arabia and Qatar. Activists say Al-Awda has been detained after tweeting a report regarding the disputes in the Gulf region on his Twitter page. In his tweet, al-Awda wrote about the possibility of settling disputes between Qatar and other Arab countries. The Ziad bin Nahit, a Saudi poet was also arrested after publishing a video regarding the same disputes between the two countries.

The Saudi government said on Tuesday that its security forces had defused the ISIL terrorists’ plan that targeted two headquarters of the Ministry of Defense in Riyadh. Saudi sources stressed that preliminary investigations revealed that two detainees had Yemeni identity and two other were Saudi citizens.

An anonymous source in Saudi Arabia told Reuters that detainees were accused of spying for foreigners, including the Muslim Brotherhood, whom Saudi Arabia considers as a terrorist group.

Saudi activists have emphasized that at least eight other prominent personalities, including clerics, professors, journalists and poets, were arrested this week.

Tags: Saudi Arabia Saudi Arabia and Qatar
Short Link rasanews.ir/201oTb
Share
0
Please type in your comments in English.
The comments that contain insults or libel to individuals, ethnicities, or contradictions with the laws of the country and religious teachings will not be disclosed