Rasa - A senior Iranian official has vehemently rejected foreign demands for inspection of Iran’s military sites under the pretext of implementing the 2015 nuclear deal between Tehran and the P5+1 group of countries. 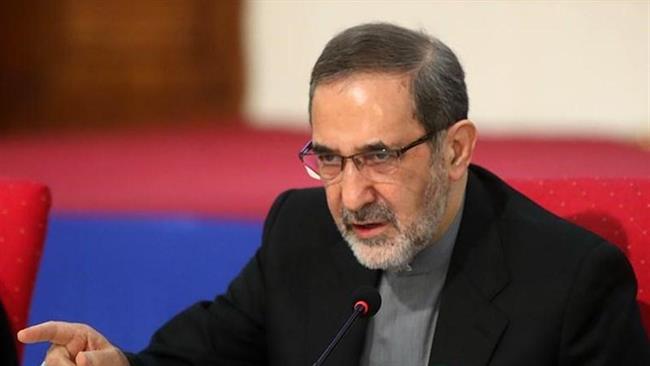 RNA - Ali Akbar Velayati, senior advisor to Leader of the Islamic Revolution Ayatollah Seyyed Ali Khamenei on international affairs, made the remarks while speaking to reporters on Tuesday in response to earlier comments by Director General of the International Atomic Energy Agency (IAEA) Yukiya Amano.

Addressing reporters following the IAEA Board of Governors’ Monday meeting in Vienna, Amano said the agency did not distinguish between civilian or military sites in its inspections and would ask for access when necessary.

Velayati said previous agreements between Iran and the IAEA did not include any permission to visit Iran’s military sites, adding that Tehran would have never signed any agreement with the UN nuclear agency in case of such a request.

“Mr. Amano, his agents and no other foreigners have the right to inspect our military sites, because these sites are among off-limit sites for any foreigner and those affiliated with them,” he added.

The senior Iranian official further emphasized that the IAEA chief's claim about the agency's right to inspect Iran's military sites was "his own fabrication," adding that if Amano could make independent decisions, he would exert pressure on the Israeli regime in order to open its nuclear sites to inspection.

“The existence of nuclear weapons in the occupied territories is the biggest threat to the entire Middle East region,” Velayati pointed out.

The IAEA also on Monday once again confirmed that Iran had lived up to its commitments under the 2015 landmark nuclear agreement signed with the P5+1 group of countries, known as the Joint Comprehensive Plan of Action (JCPOA).

“The nuclear-related commitments undertaken by Iran under the JCPOA are being implemented,” Amano said in his introductory statement to the Board of Governors.

He emphasized that the UN nuclear agency would continue to verify the non-diversion of nuclear material declared by Iran under its Safeguards Agreement, adding, “Evaluations regarding the absence of undeclared nuclear material and activities in Iran remain ongoing.”

The latest IAEA report came at a time that the US, which is a party to the agreement, seems to be laying out a case for abandoning it.

Speaking at a news conference in New York on August 25, US Ambassador to the United Nations Nikki Haley called on the IAEA to request access to Iranian military sites, in what is regarded as an attempt by the US to undermine the multilateral nuclear deal.

Iran has dismissed the request as an attempt to derail the nuclear agreement.

Tags: Military Sites Iran JCPOA Velayati
Short Link rasanews.ir/201oTL
Share
0
Please type in your comments in English.
The comments that contain insults or libel to individuals, ethnicities, or contradictions with the laws of the country and religious teachings will not be disclosed