The US, UK must end their policy of supporting Al Khalifah

Rasa – Referring to Amnesty International report on the crimes committed by Bahrain’s Al Khalifah regime, Sa’id al-Shahabi called for the US and the UK to end their support for this regime. 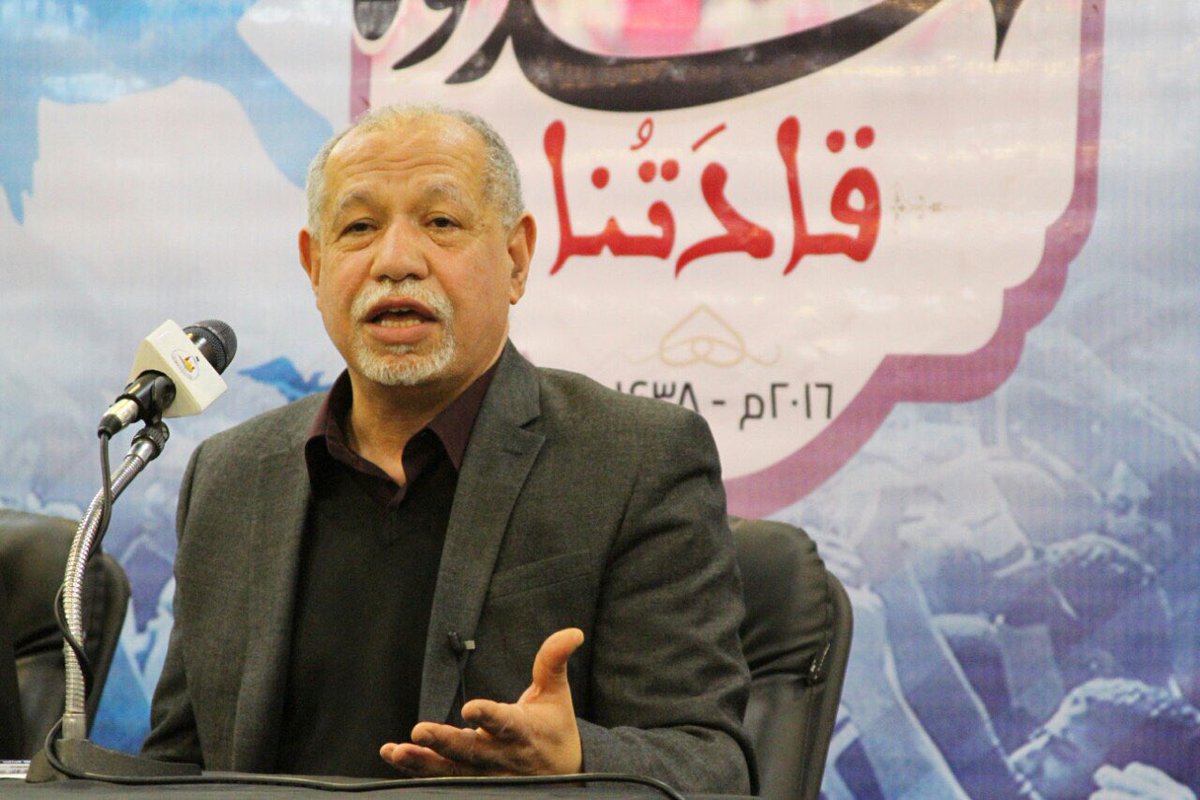 RNA – In the wake of the report of the United Nations High Commissioner for Human Rights, Zayd ibn Ra’ad on the dangerous situation in Bahrain, in particular the violation of human rights, Sa’id al-Shahabi, the chairman of the Freedom Movement of Bahrain, called on the United States and its allies to end their supportive policies with the Al Khalifah regime.

The Bahraini revolutionary activist added, “If the world truly respected human rights and the freedom of nations, the United States and the United Kingdom would have changed their policies towards the Al Khalifah regime, especially after this report. Bahrain is currently in its worst and darkest historical condition, and King Hamad ibn Isa is destroying the country and violating its sanctities.”

He also wrote in an article which was published in the newspaper al-Quds al-Arabi that this is the first time that Amnesty International has explicitly criticized the American and British support for the Al Khalifah regime’s human rights abuses in Bahrain and issued a report entitled: “No One Can Protect You, Bahrain’s Year of Crushing Dissent.”

al-Shahabi pointed out that the number of acts of aggression in Bahrain were much higher than those documented in the report, adding, “The number of detainees was noted as 169 in one year, while more than 400 citizens were arrested during this period. Also, 80 people were noted as being denied citizenship, while more than 420 people were stripped of their nationality.”

The chairman of the Freedom Movement of Bahrain said that Amnesty International’s limiting the documentation of acts of aggression to one year – from June 2016 to June 2017 – is the reason for the reduced the number of crimes against the people of Bahrain, especially after the presence of the Saudi occupying forces in the country.

He continued, “If Hamad ibn Isa had responded positively to the legitimate demands of the people, Bahrain would not be facing the crisis but he’s only satisfied by delivering hollow promises.”

al-Shahabi noted, “Amnesty International’s report demonstrates the failure and defeat of the foreign-backed policies in Bahrain and called for the end of support for a military which is unable to support national sovereignty and provide citizens with services.”

In the final section of his article, he emphasized that this report is similar to a historical treaty and has scandalized the Bahraini, Saudi, American and British governments and their supporters, which shows that this crisis has not been resolved and a stable political government can never sustain itself through the suppression and destruction of the people and by committing inhumane crimes.

“We have heard horrific allegations of torture in Bahrain,” Amnesty International’s Research and Advocacy director for the Middle East and North Africa, Philip Luther, said in a statement.

He noted that all of the allegations should be “promptly and effectively” investigated, while those behind the abuses “brought to justice.”

The report accused “most governments,” notably Washington and London, of keeping silent over the human rights abuses in Bahrain.

Tags: Sa’id al-Shahabi United Kingdom Bahraini Revolution United Nations Amnesty International Amnesty UK United States Bahrainis bahrain
Short Link rasanews.ir/201oSp
Share
0
Please type in your comments in English.
The comments that contain insults or libel to individuals, ethnicities, or contradictions with the laws of the country and religious teachings will not be disclosed