Rasa - Two in every five Gaza patients who applied in July for an Israeli permit that would allow them to leave the besieged Gaza Strip for urgently needed medical care in specialized hospitals outside the coastal enclave were either delayed or denied permit, the World Health Organization (WHO) said. 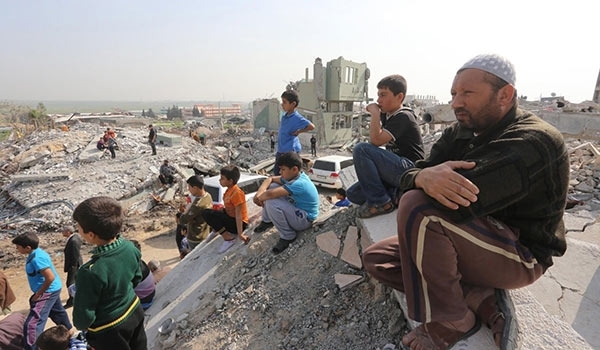 RNA - In its monthly report on referral of Gaza patients, the WHO said 42.6% of Gaza patients were delayed or denied security permits by Israeli authorities, WAFA reported on Saturday.

In addition, it said, more than half of patient companions were delayed or denied permits.

The report said 94 patients (57 males; 37 females) were requested for interrogation by the Israeli General Security Services at Erez during July. Only five were approved permits to travel for health care.

The report highlighted the case of a 22-year-old man with Gaucher’s disease who died while awaiting an appointment for security interrogation.

Yousef Zourub from Rafah who had severe case of pneumonia missed several appointments at Makassed Hospital in East Jerusalem after his application for Israeli exit permit was delayed.

Following his application for the hospital appointment on July 16, Israeli General Security Services requested that Zourub attend for security interrogation at Erez on that day. However, he died at the European Gaza Hospital on the day of the appointment.

Tags: Israel Gaza
Short Link rasanews.ir/201oSN
Share
0
Please type in your comments in English.
The comments that contain insults or libel to individuals, ethnicities, or contradictions with the laws of the country and religious teachings will not be disclosed