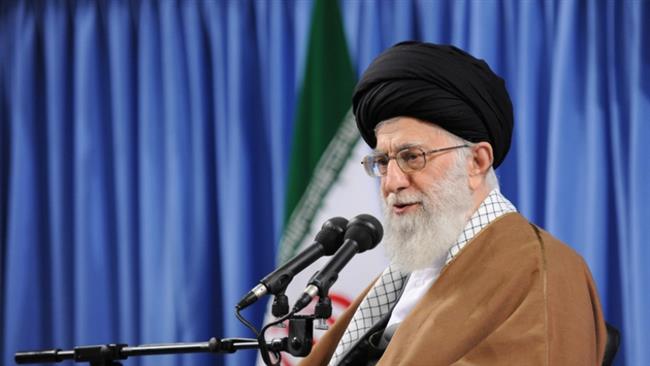 RNA - The move was made on the occasion of the two Muslim feasts of Eid Al-Adha and Eid Al-Qadir.

The decree was issued at the request of the Judiciary Chief to pardon and commute prison terms of 1,166 prisoners.

In a letter to the Supreme Leader, Judiciary Chief Ayatollah Sadeq Amoli Larijani had proposed the pardoning and commuting prison terms of the inmates in accordance with his legal authorities and observing a series of conditions for the move.

Article 110 of the Constitution grants the Supreme Leader the right to pardon or reduce the sentences of convicts upon a recommendation from the head of the Judiciary.

The Article does not apply to all types of convicts, specially those who have been sentenced for their role in armed struggle against the Islamic Republic, armed or organized drug trafficking, rape, armed robbery, arms smuggling, abduction, bribery and embezzlement.

Eid Al-Adha is the Muslim Feast of Sacrifice, marking the end of the Hajj season.

Eid Al-Qadir commemorates the last sermon of Prophet Mohammed (PBUH), when he introduced Ali (PBUH) as his successor and Imam of Muslims.

Tags: Ayatollah Seyed Ali Khamenei leader
Short Link rasanews.ir/201oRm
Share
0
Please type in your comments in English.
The comments that contain insults or libel to individuals, ethnicities, or contradictions with the laws of the country and religious teachings will not be disclosed