Rasa - Bahraini security forces carried out a large-scale operation against opposition activists which resulted in a number of arrests in Sanabis and al-Barhama. 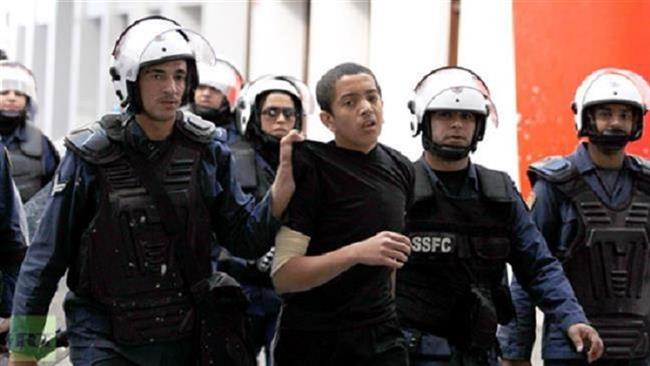 RNA - During the operation, a male pilgrim returning from Hajj was also taken into custody at the King Fahd Causeway exit, Al Waght reported.

On a similar note, Bahraini security authorities arrested Ahmad Abdul Jalil from the Muqabah area, through the King Fahd Causeway, during his return from Hajj.

Meanwhile, the siege imposed on the home of Ayatollah Sheikh Isa Qassim, the highest Shiite Islam religious authority in Bahrain entered its fourth month this week, while Bahrain's National Security Agency, which the King gave the green light to make more arrests by a royal decree issued in early 2017, carried out a series of summonses and acts of torture.

The NSA even had the audacity to torture one of the most prominent lawyers and legal advisors in the country, Ibrahim Sarhan. Sarhan. This prominent lawyer revealed the extent of the brutal torture inflicted on him for defending political prisoners. The latest arrests come after hundreds of Bahrainis protested in different areas across the tiny Persian Gulf monarchy over the weekend, demanding that the authorities lift the house arrest imposed on spiritual leader of the Shiite majority, Ayatollah Sheikh Isa Qassim.

On a related note, three Bahraini human rights organizations issued a report entitled "Chambers of Death", which was widely received by both the human rights and media communities, having successfully and accurately documented the crimes of the national security agency, grabbing the attention of major media agencies around the world.

Anti-regime protests have been held in Bahrain on an almost daily basis ever since a popular Islamic Awakening uprising began in the country in 2011. The Al Khalifa regime has used an iron fist to silence dissent.

Tags: Activist bahrain
Short Link rasanews.ir/201oR8
Share
0
Please type in your comments in English.
The comments that contain insults or libel to individuals, ethnicities, or contradictions with the laws of the country and religious teachings will not be disclosed