Rasa - The US House Intelligence Committee has issued subpoenas to the FBI and the Justice Department requesting a controversial dossier that linked President Donald Trump to Russia. 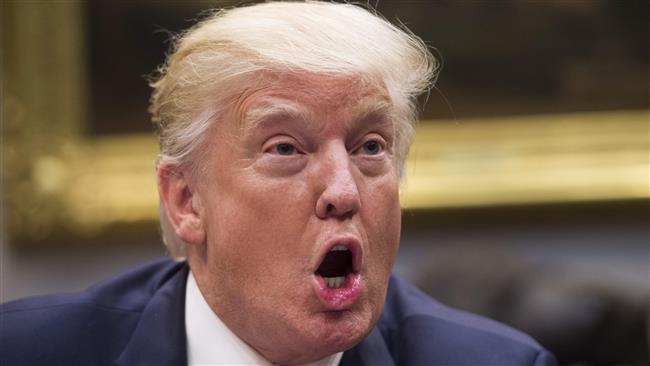 RNA - The panel has requested that both agencies hand over records containing information about the dossier and the FBI’s relationship with its author former British intelligence officer Christopher Steele.

The dossier was funded by a group that conducted an opposition research project against Trump during the last months of the 2016 presidential campaign and included wide-ranging allegations about Trump, his aides and finances.

The House committee wants to know whether FBI had supported the political opposition research on Trump.

The subpoenas had initially set a deadline of September 1 for the documents, but they were extended to September 14 after both agencies missed the deadline.

The panel also subpoenaed FBI Director Christopher Wray and Attorney General Jeff Sessions on Tuesday to appear before the committee and explain why they failed to provide the dossier.

Democrats on the House panel objected to the subpoenas, describing them as a move by Republicans to discredit the dossier and its author.

Republicans have argued that it is important to establish whether the dossier was compiled to sabotage Trump during his presidential campaign.

Tags: US Trump
Short Link rasanews.ir/201oR5
Share
0
Please type in your comments in English.
The comments that contain insults or libel to individuals, ethnicities, or contradictions with the laws of the country and religious teachings will not be disclosed