Rasa - Israeli forces Tuesday detained at least 15 Palestinians during raids across the occupied West Bank districts, according to the Palestinian Prisoner’s Society (PPS). 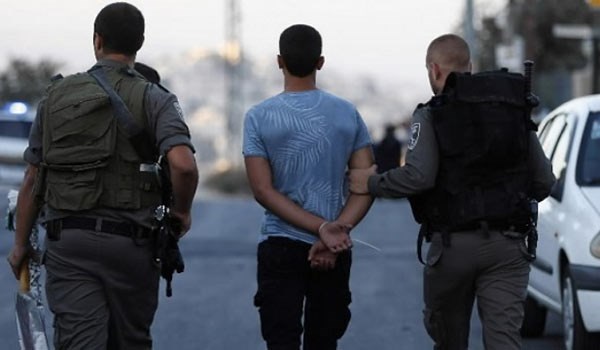 In the meantime, PPS said Israeli authorities issued orders of administrative detention, without charge or trial, to about 50 Palestinian prisoners held in Israeli jails including a woman and a university instructor.

Tags: Palestinian Israel
Short Link rasanews.ir/201oQw
Share
0
Please type in your comments in English.
The comments that contain insults or libel to individuals, ethnicities, or contradictions with the laws of the country and religious teachings will not be disclosed