Rasa - Amnesty International and Norway slammed Qatar for deporting a Saudi human rights activist amid concerns that the campaigner may be subjected to torture and unfair trial. 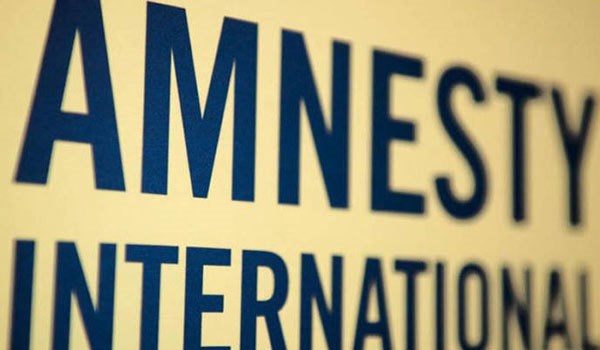 RNA - Mohammad al-Otaibi fled to Qatar in March facing charges in Saudi Arabia for setting up an independent organization without authorization and sending tweets deemed “offensive” to the kingdom, presstv reported.

The 49-year-old activist was later granted refugee status by Norway.

Otaibi was arrested at Doha airport en route to Norway on May 24 and sent back to Saudi Arabia early on May 25.

Qatar’s state-run news agency quoted a Foreign Ministry source as saying that “the extradition was ... based on legal procedures and regional and international agreements relating to the extradition of accused persons and criminals.”

Director of Research at Amnesty International in the Middle East Lynn Maalouf said on Tuesday that the Saudi national was not a “criminal,” but rather “a prisoner of conscience” and a “peaceful” activist.

“Forcibly returning … Otaibi to Saudi Arabia under the guise of judicial cooperation, where he risks torture and an unfair trial, is a shameful and inhuman act on the part of the Qatari authorities and a blatant violation of international law,” Maalouf said.

She further called on Saudi rulers to release the activist “immediately and unconditionally and put an end to their relentless crackdown on human rights defenders.”

“Now that Mohammad al-Otaibi’s fate has been all but sealed, the Norwegian government must do everything within their power to pressure the Saudi Arabian authorities to release him and allow him to travel to Norway as planned,” she added.

Norwegian Foreign Ministry spokeswoman Ane Haavardsdatter Lunde told AFP in an email statement, “We are concerned by the situation and we will continue to monitor the developments for this person through a dialogue with relevant organizations and countries.”

The human rights situation is absolutely dire in Saudi Arabia, where the Al Saud kingdom has deprived people of their basic freedoms and rights.

Tags: Norway Amnesty International Qatar Saudi
Short Link rasanews.ir/201nrl
Share
0
Please type in your comments in English.
The comments that contain insults or libel to individuals, ethnicities, or contradictions with the laws of the country and religious teachings will not be disclosed