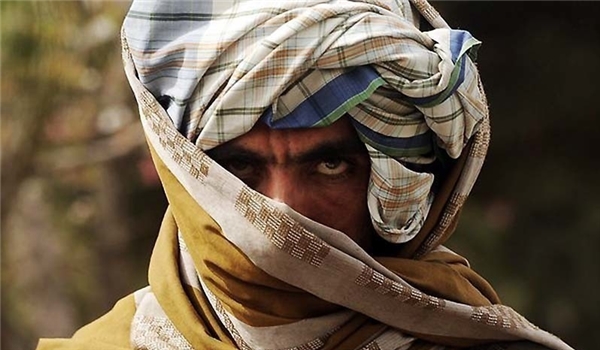 RNA - "The al-Qaeda terrorists have received a cargo of weapons sent by the Saudi mercenaries stationed in Ma'arib, near Akad heights in Lodar city of Abyan province," the source told Fars News Agancy on Tuesday.

According to the Yemeni activists in the Southern parts of the country, the forces loyal to General Ali Mohsen al-Ahmar (fugitive president Mansour Hadi's deputy commander of armed forces) have sent the arms to al-Qaeda after the terrorist group's recent defeats in different cities of Abyan province, the source added.

The al-Qaeda terrorist group is fighting against the Yemeni army and popular forces in Yemen, while multiple reports and documents show that the terrorists are operating for the Saudi army after working out a deal last year.

Local sources in Yemen disclosed earlier this month that several members of the al-Qaeda terrorist group, including a senior commander, have been killed in an ambush operation of the Yemeni army and popular forces in Ta'iz province.

"Notorious al-Qaeda commander, Mohsen al-Aoulaqi, was among a number of the terrorists killed in the Yemeni army's ambush operation East of al-Mukha region in Ta'iz province," a Yemeni military source said.

Tags: Yemen ISIL ISIL Saudi
Short Link rasanews.ir/201nH2
Share
0
Please type in your comments in English.
The comments that contain insults or libel to individuals, ethnicities, or contradictions with the laws of the country and religious teachings will not be disclosed